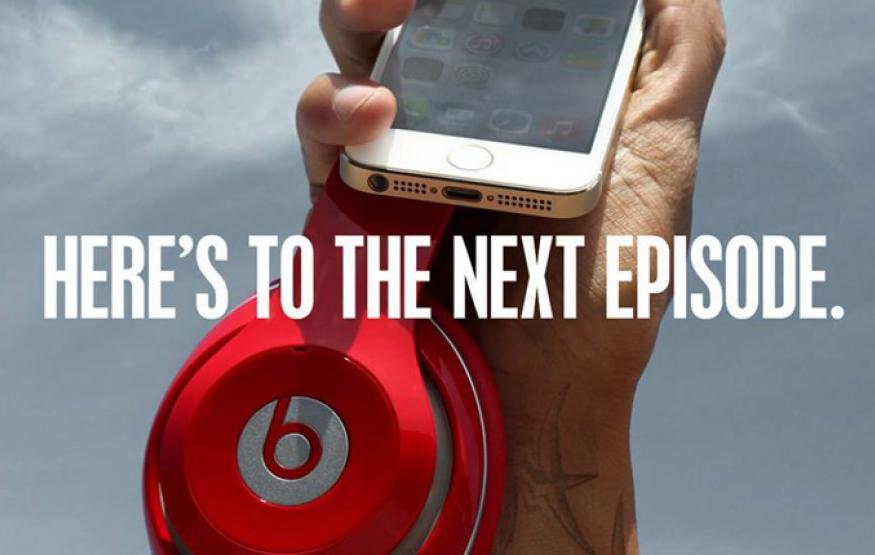 Apple yesterday announced that it has agreed to acquire Beats Electronics for USD$3 billion, confirming almost three weeks of rumours and speculation. As part of the acquisition, Apple will also take ownership of subscription streaming music service Beats Music, and Beats co-founders Jimmy Iovine and Dr. Dre will join Apple.

Apple CEO Tim Cook confirmed that Beats Music will still be available on Android and Windows Phone after the deal. In an interview with the Financial Times, Cook stressed the streaming service’s significance to the deal.

An acquisition of this size is an unprecedented move for Apple. Prior to the purchase of Beats, the organisation’s largest was the USD$400 million acquisition of NeXT 1996, providing the technical foundations for OSX and iOS.

Since being founded in 2006, Beats has captured approximately 59% of the market for high-end headphones, and reported USD$1 billion in revenue last financial year.