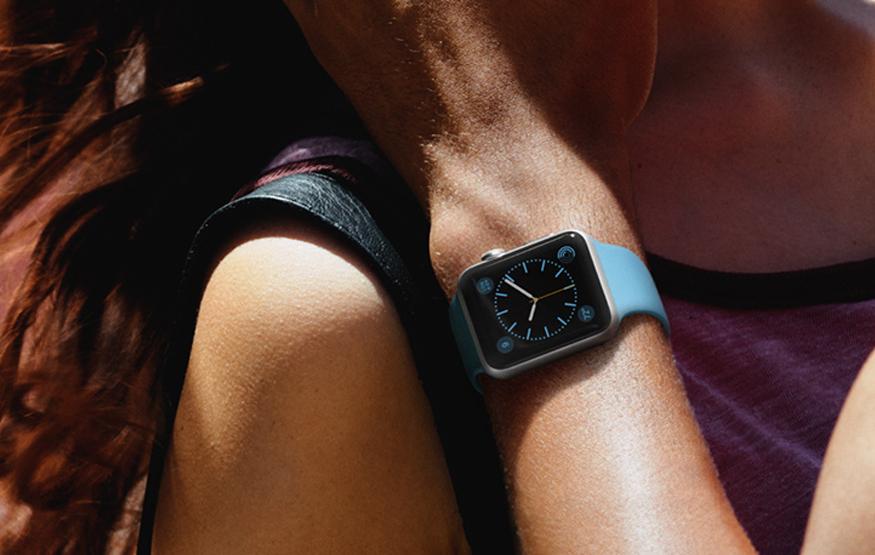 Apple CEO Tim Cook today announced that the Apple Watch will begin shipping April, almost eight months after the wearable was first unveiled. While the April timeframe refers to the US launch, Apple has traditionally taken products to the Australian market around the same time (if not day and date) as in America.

The reveal was made during Apple's latest quarterly earning call, where the company boasted the highest quarterly profit in its history driven by growth in China and 74.5 million iPhone sales.

No further pricing details were disclosed, other than "starting at USD$349". The Apple Watch will ship in three different versions, a standard model, a sport model and a 18-carat encased gold model dubbed Apple Watch Edition. It has been speculated that the Apple Watch Edition could retail for as much as USD$5000.

Recent leaks suggest the Apple Watch's battery life could last for as a little as 2.5 hours with heavy usage.