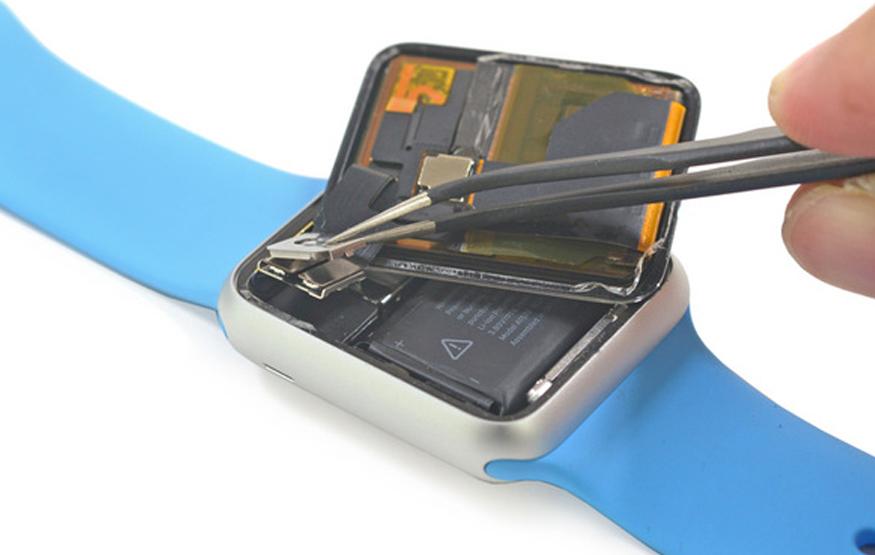 The Apple Watch has been in customers’ hands for less than a day, but this hasn't stopped online repair guide iFixit from disassembling Apple's brand new wearable. While there were was speculation that the Apple Watch may be upgradable due to its S1 processor – which the company described as an "entire computer system on a single chip" – iFixit expressed concerns.

"The difficulty of removing the S1 alone casts serious doubt on the idea of simply swapping out the internals," wrote iFixit.

The teardown also revealed that the Apple Watch is powered by a 205mAh battery, reasonably smaller than 300mAh battery found in the Moto X and half the size of the LG G Watch R's 410mAh battery.