Apple Watch 2 said to launch before end of the year 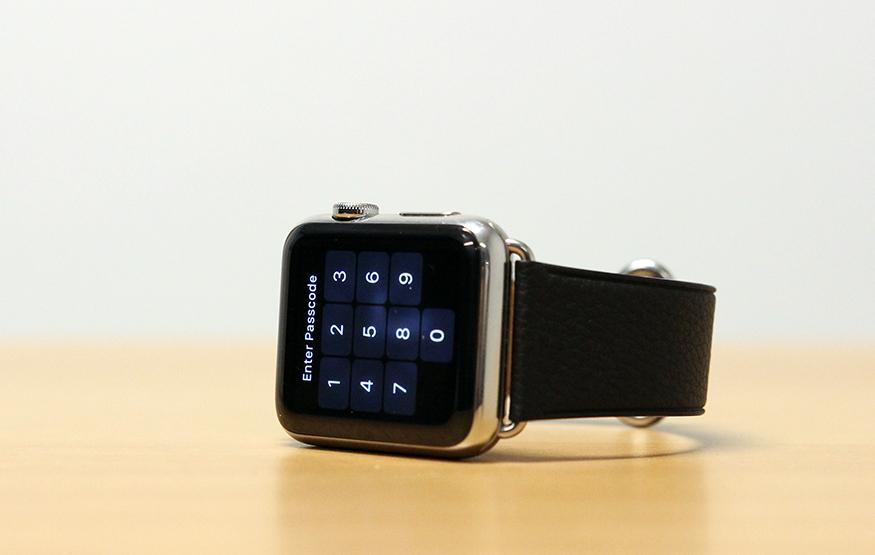 A second generation Apple Watch should be making appearance before the end of the year, according to KGI Securities analyst Ming-Chi Kuo. Presumably named the Apple Watch 2, the wearable is said to feature a faster processor, integrated GPS, superior waterproofing, and a higher capacity battery. In terms of design, Kuo says the Apple Watch 2 will once again come in 38mm and 42mm models, with a similar form-factor and thickness.

Kuo, historically speaking, has had a fairly accurate track record when it comes to predicting Apple's moves. This success is often attributed to connections within Apple's supply chain, as well as sources within Apple.

Apple is expected to unveil its next iPhone on September 7, ahead of a launch on September 16. It's possible that Apple will announce a new Apple Watch at the same time.

Read more: One year with the Apple Watch