Apple to announce next iPhone on September 7 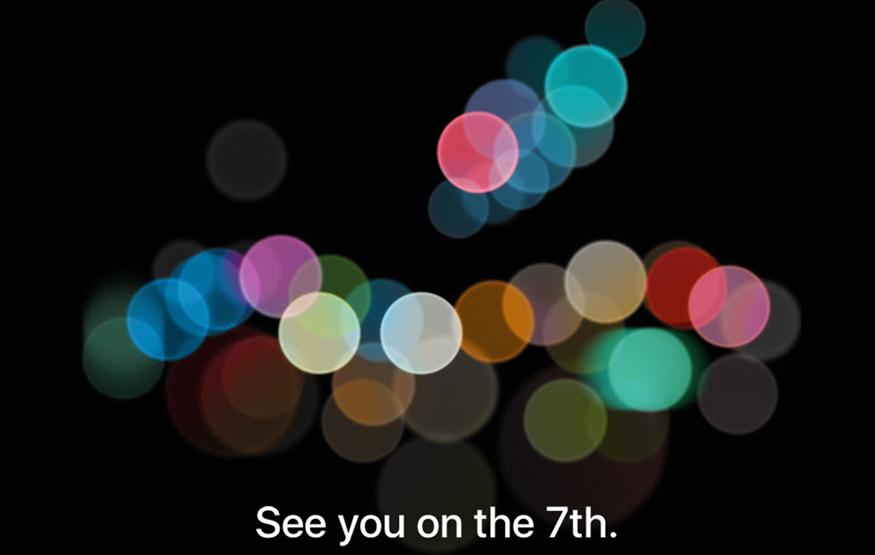 Apple is expected to unveil the next iPhone – presumably called the iPhone 7 – during a San Francisco event scheduled for September 7 (3am September 8, AEST). As per usual, Apple announced the event via cryptic invite with the words "see you on the 7th". The invite also features an Apple logo made out of coloured spheres, suggesting the focus of the event the could be the camera. The spheres simulate bokeh, the out of focus areas in photos or video with a shallow depth of field.

DSLR-like bokeh is something smartphones have struggled to achieve due to small internal sensor size (after all, a smartphone is much smaller than a DSLR). Rumours have suggested that the iPhone 7 Plus will feature a dual rear-camera configuration (much like the Huawei P9), which could help in achieving this goal. Huawei's P9 was able to use its two camera setup to simulate bokeh thanks to extra depth information provided by the second camera.

Other rumours have suggested the iPhone 7 and iPhone 7 Plus won't be too different in terms of design when compared to the iPhone 6 and iPhone 6s. Key physical differences are said to be a thinner body, less prominent antenna lines, and the lack of a headphone jack.