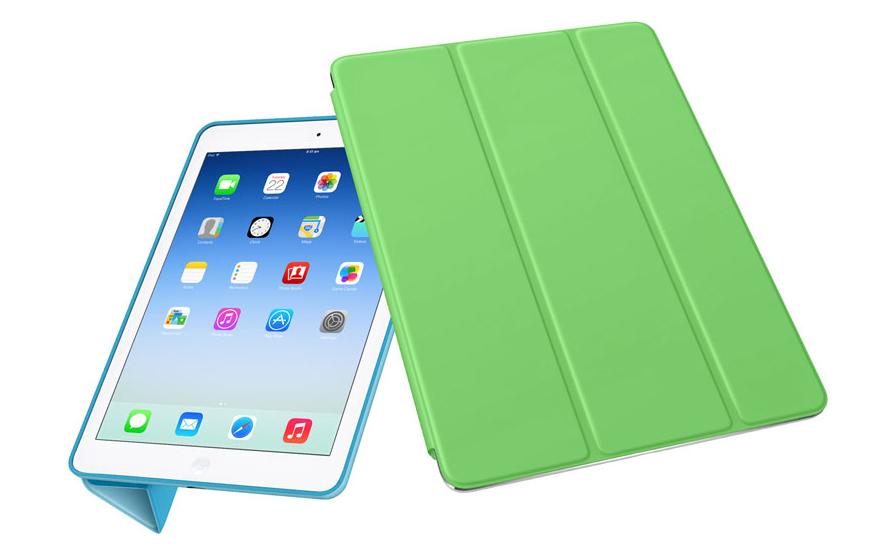 Apple will reveal its new iPads at a special event in Cupertino on October 16 according to Recode. Both the iPad Air and iPad Mini are expected to receive incremental hardware updates, and the addition of a Touch ID fingerprint reader. Apple may also announce the rumoured 12.9-inch iPad Pro, which is expected to arrive in the first half of 2015. A report published by Bloomberg alleged that Apple's suppliers are gearing up to manufacture the largest-ever iPad.

While Apple's quarterly earnings report revealed that iPad sales dropped for the second quarter in a row, CEO Tim Cook said that the company isn't worried about declining tablet sales, and is planning to bring "significant innovation" to the iPad in the future.

In addition to updating its iPad line, Apple are expected to unveil ultra-high-resolution iMacs with Retina Displays. While there has been no concrete leaks in regards to these new iMacs, the OS X Yosemite beta includes references to 6400×3600, 5760×3240 and 4096×2304 resolutions. No prior Mac model has supported these resolutions. It is expected that the new iMac models will maintain a similar design to Apple's current iMac.

Apple is also expected to announce the release date of its latest operating system, OS X Yosemite. A gold master candidate of Yosemite was seeded to developers at the end of last week, suggesting the operating system is considered finished.