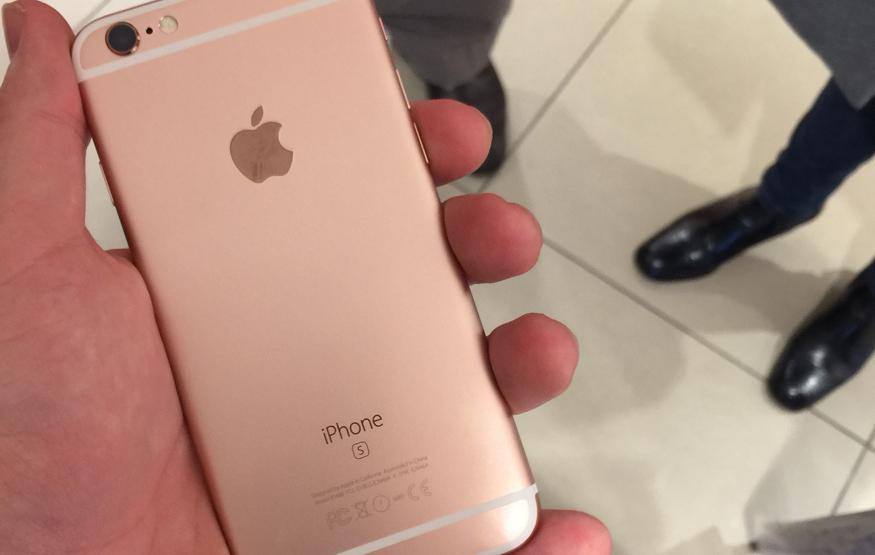 Apple overnight announced that it had sold over 13 million iPhone 6s and iPhone 6s Plus handsets in their first weekend of availability, breaking last year's record of 10 million units.

The iPhone 6s and iPhone 6s Plus went on sale in 12 markets last Friday, including Australia, the United States, and the United Kingdom. Notably, China was also included in the initial launch, which wasn't the case last year. According to Reuters, analysts had said that Apple was assured to set a record-breaking weekend thanks to China's inclusion, which many expect to soon be the company's largest market.

Apple will launch the iPhone 6s and iPhone 6s Plus in 40 additional countries including Italy, Poland, Mexico, and Sweden on October 16.

Locally, miserable weather may have resulted in shorter lines than last year, but Vodafone, Telstra and Optus representatives all told CyberShack that they expected the new handsets to be in high demand.

"The most popular variants have been anything with rose gold, all the plus models have been extremely popular, and 64GB has been the most in demand memory size," said Vodafone Sales Director Ben McIntosh.

"The 64GB iPhone 6s is always a popular sweet spot, it sits nicely in the value equation, so we expect that to be a strong seller again," said Telstra Executive Director of Mobile Products John Chambers.