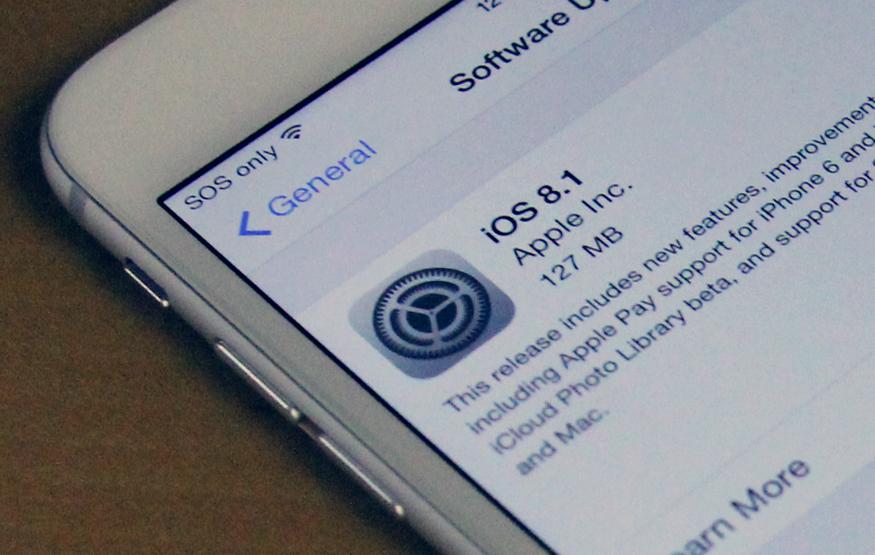 Apple today released iOS 8.1, the first major update to iOS 8. In addition to various bug fixes, iOS 8.1 provides access to several Continuity features. OS X users who've upgraded to Yosemite will now be able to receive SMS and MMS messages on their Mac, and instantly turn on an iPhone's hotspot functionality when Wi-Fi is unavailable.

The Camera Roll has made its return in iOS 8.1, following user complaints. iCloud Photo Library has also been made available as a public beta, and will sync and store all of a user's photos and videos across their Apple devices.

iOS 8.1 has also enabled Apple Pay for iPhone 6 and iPhone 6 Plus users in the United States, but Australians will have to wait until the service launches locally. Apple Pay is expected to launch in Australia in 2015.