Apple renames OS X and brings Siri to the desktop 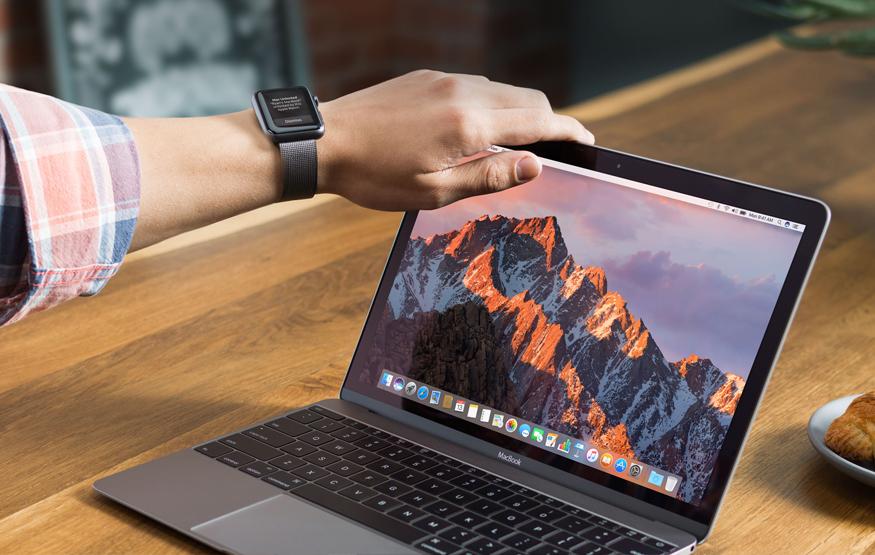 Apple today announced that it is renaming its OS X desktop operating to macOS, bringing it in line with the company's other operating system products (iOS, tvOS, and watchOS).

"No presentation about OS X would be complete without some kind of naming controversy," said senior vice president of software engineering Craig Federighi, on stage the at Apple's Worldwide Developer Conference opening keynote. "OS X the name has been with us for over 15 years, and it's served us well. We realised there's a name that's so much clearer, and so much simpler. The name of the world's most advanced operating system is now macOS."

The rebranding preceded the announcement of macOS Sierra, the first of Apple's desktop operating systems to make use of the macOS moniker.

Much of Sierra's new functionality revolves around cross-product compatibility and unity; headlining the featurelist is Siri. The desktop version of Apple's virtual assistant works much the same way as she does on iPhone: users ask Siri a question, and she provides a response. These can range from simple tasks such as playing a song or sending a meeting a request, to more sophisticated queries such as "show me the files I worked on last week about the offsite". Queries can also be refined without needing to restate the original question. "Just the ones that Kent sent me", for example. Siri results can be pinned in macOS' notification centre for future reference, and can be dragged and dropped into other documents (regardless of whether they're local or from the web).

Working towards Apple's "better together" approach to computing, Sierra further tighten iOS integration through Continuity. For example, users will be able to copy text on their iPhone, and then paste on Mac (or vice versa). Apple Pay will be available via web browsers, but users will need to authenticate their fingerprint through their iPhone. And users will be able to unlock their Mac simply by wearing their Apple Watch.

Sierra will also help users free up space by regularly offloading unused files to the cloud. Alternatively, users will be able to run a tool that clears out duplicate downloads, used app installers, caches, logs, and more.

A public beta of macOS Sierra will be available in July ahead of a full release in spring.

macOS Sierra will run on the following devices:

Previous Post iOS 10 could be the iPhone’s biggest software update yet
Next Post Microsoft refreshes Xbox One with 4K Blu-Ray, second new console slated for late 2017