Apple Pay now available to ANZ customers with an iPhone 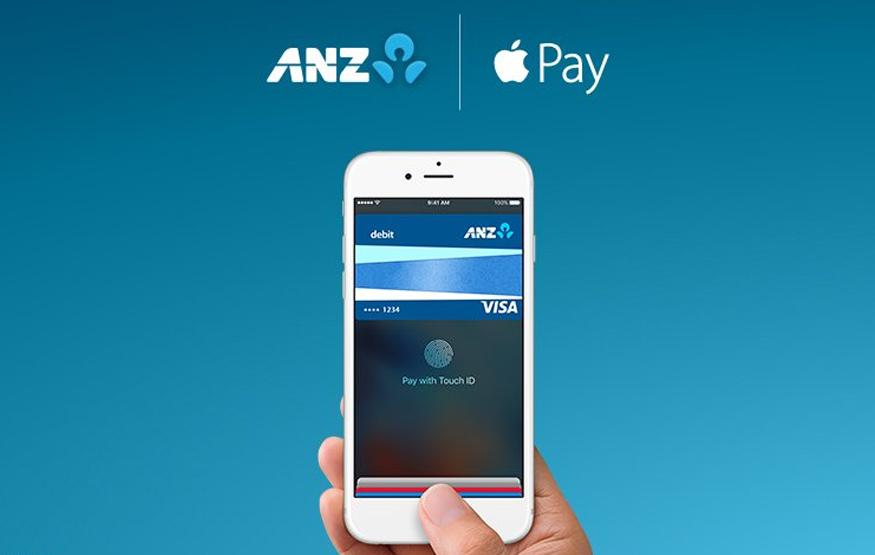 Introduced in the United States at the tail-end of 2014, Apple Pay is Apple's take on a mobile-centric payment solution. After entering their bank card details into the Apple Wallet app, iPhone owners are able to use Apple Pay for transactions at contactless terminals (such as those used by PayWave) or within supported apps.

These payments are authenticated through the use of Apple's Touch ID fingerprint reader. Contactless payments are supported on the iPhone 6, iPhone 6 Plus, iPhone SE, iPhone 6s, and iPhone 6s Plus. Apple Pay is also compatible with the Apple Watch.

ANZ's announcement follows in the footsteps of American Express, who was the first card provider to jump on board with Apple Pay in Australia. However, only cards issued directly through American Express were eligible for use with the service.

iPhone users with a compatible card can enable the service by opening the Wallet app, and tapping "Add Credit or Debit Card". Payments are made by holding the device near a contactless card reader while placing a finger on the home button (without pressing down).

ANZ has also committed to supporting Android Pay – Google's contactless payment system – when it launches in Australia later this year.