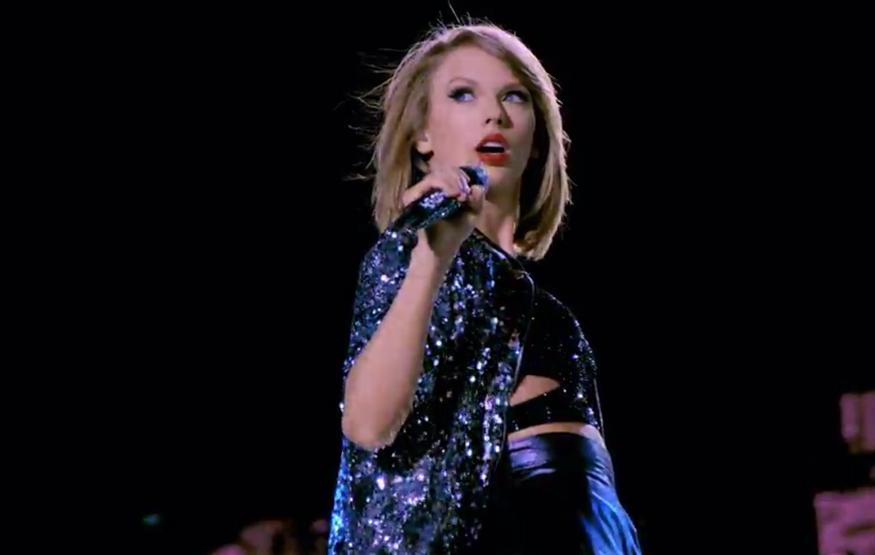 Apple Music will be the only place to watch Taylor Swift's upcoming concert film, documenting her 1989 World Tour. Releasing worldwide on December 20, the documentary features the entirety of Swift's recent Sydney show, in addition to never-before-seen footage from rehearsals and backstage.

It is not year clear whether the film will be a timed exclusive.

Despite the initial bad blood between Apple and Swift in the lead-up to Apple Music's launch, the pair appear to have well and truly made amends. On top of debuting the documentary, Apple will be supporting the release with in-store marketing, an interview on Beats 1, and iTunes gift cards featuring Swift's likeness.

In the increasingly competitive world of streaming music, high prolife exclusive content provides Apple Music with a clear point of difference and help stave off commodification. The streaming service already boasts Swift's 1989 as a streaming exclusive, and debuted Dr. Dre's Compton ahead of its wider release. Considering 1989 is currently 2015's second-best-selling album despite its 2014 release, a tie-in film seems like a relatively safe bet for Apple.

Rather than hunting down exclusives, internationally, Google has ramped up its music streaming offering with a service called YouTube Red. On top of unlimited access to Google Play Music's song catalogue, YouTube Red provides subscribers ad-free access to YouTube, the ability to save videos for offline viewing, and the option to leave videos playing in the background. YouTube Red is currently unavailable in Australia.

A three-month free trial of Apple Music is available for new subscribers.