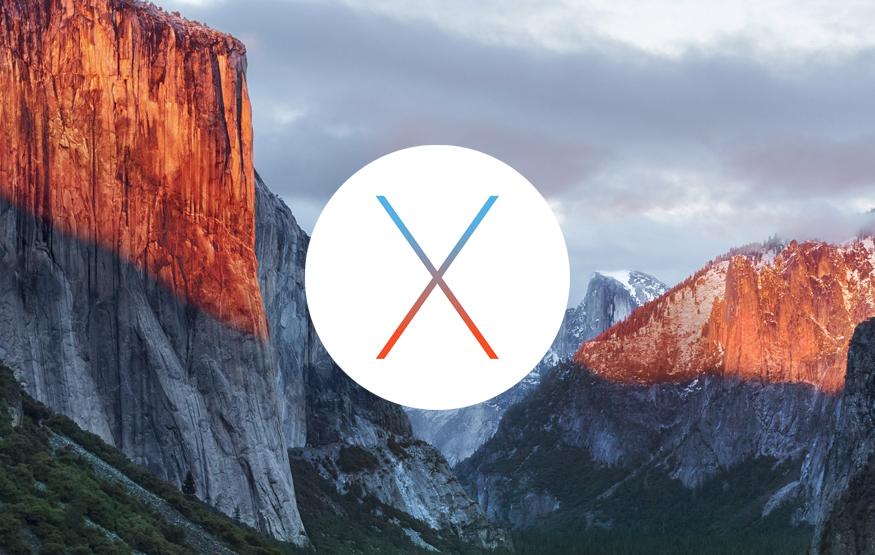 Apple may have accidentally revealed that its desktop operating system – OS X – will get a new name before the end of the year. A refreshed environment page on Apple's included a reference to MacOS alongside its other software platforms (iOS, tvOS, watchOS), while failing to mention OS X. The reference to MacOS has since been removed and replaced by OS X.

Rebranding OS X as MacOS would put Apple's desktop operating system in line with iOS, watchOS and tvOS. It would also help avoid any potential confusion between the upcoming iOS 10 and OS X.

If Apple is indeed changing OS X's name, the company will likely announce the new name at its Worldwide Developer Conference (WWDC) in June. Apple traditionally uses the WWDC's opening keynote to announce its major software updates for the year.

Previous Post Huawei takes on Samsung’s Gear VR with its own virtual reality headset
Next Post Ransomware on the rise, Australians among top targets