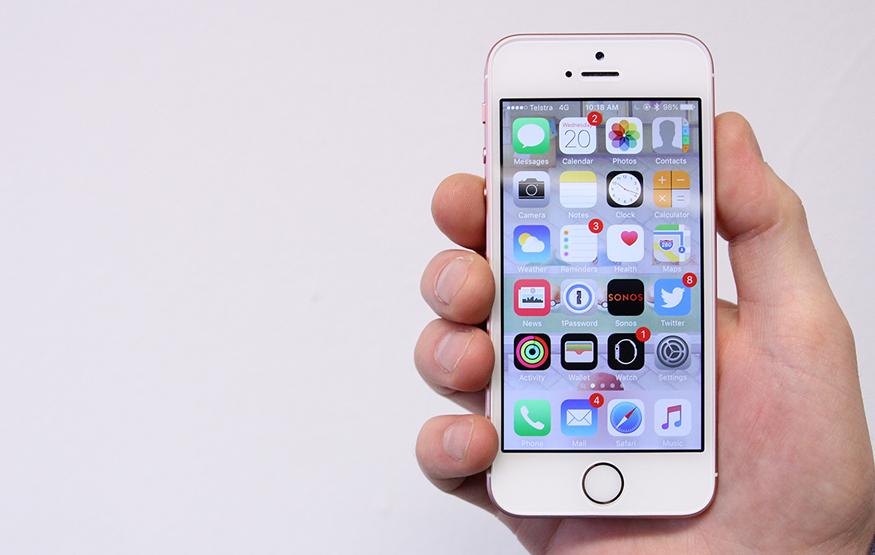 Apple today announced that it has now sold over one billion iPhones, a milestone it was able to reach in less than a decade.

"iPhone has become one of the most important, world-changing and successful products in history," said Apple CEO Tim Cook. "It's become more than a constant companion. iPhone is truly an essential part of our daily life and enables much of what we do throughout the day. Last week we passed another major milestone when we sold the billionth iPhone. We never set out to make the most, but we’ve always set out to make the best products that make a difference. Thank you to everyone at Apple for helping change the world every day."

Android devices were able to beat Apple to the one billion milestone, with Google reporting 1.4 billion active Android devices worldwide as of September last year. Of course, Android smartphones are able to bought at a much lower price than iPhones, with some starting at as little as AUD$99. For comparison, it took the PC industry 25 years to ship the one billionth PC.

While one billion iPhone sales certainly is cool (to channel Justin Timberlake playing Sean Parker), Apple's news comes as the company's key device appears to be losing momentum. Apple yesterday announced that it sold just 40.4 million iPhones in its most recent quarter, a drop from 47.5 million during the same quarter last year. While 40 million iPhones is nothing to scoff at, Apple's profit has dropped 27% as a result. Some of this is being attributed to the fact the latest iPhone was an "s" release, rather than a brand new design. Others have suggested that Apple has successfully put an iPhone in the hands of most people who want one, in other words, we've reached peak iPhone and there is simply no market left to support the kinds of historic growth figures we've seen out of Cupertino.

Apple is expected to announced the next iPhone in the first half of September, although rumours have suggested that it will be a fairly minor redesign in terms of aesthetics. A bigger refresh is expected for 2017, which also happens to be the iPhone's tenth anniversary.