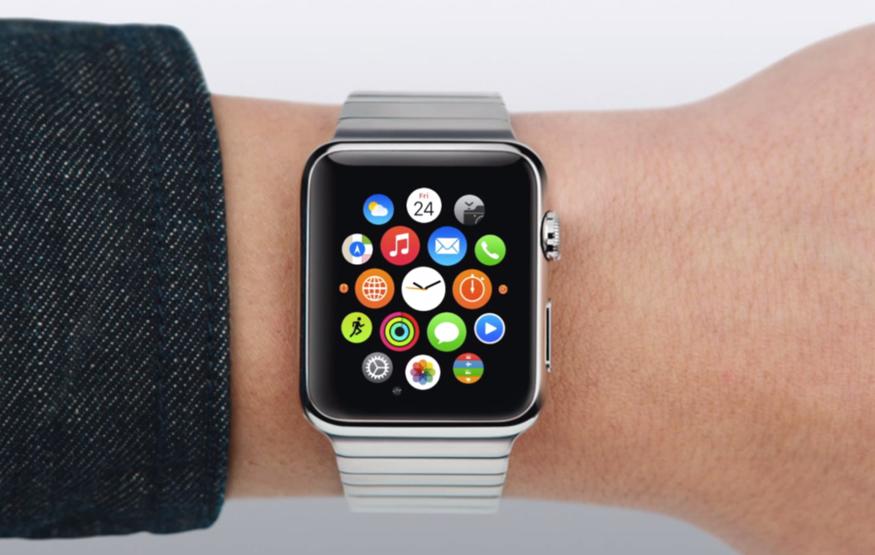 With the Apple Watch's release date fast approaching, Apple has created a number of instructional videos to walk consumers through the product's functionality. Positioned as guided tours, the videos are designed to explain the Apple Watch to those who may be interested, but aren't sure how it will work in practice.

The Messages video shows how users can receive messages and respond directly from the Apple Watch, without having to touch their phone.

Users will be alerted of incoming messages with a tap on the wrist, at which point they can reply using a number of pre-configured messages based on the current conversation. Alternatively, a spoken reply can be sent as an audio or text message.

The video also covers how to create a new message and how to send animated emojis.

The next video discusses the ways in which various watch faces can be selected and configured using the touch screen and the digital crown. Users can adjust the colour of the watch face and determine how much info is displayed on screen, as well as add widgets such as weather, calendar, and sunrise and sunset times.

The final video covers how the Apple Watch will allow customers to communicate using touch. Pressing the dedicated side button on the watch brings up a list of friends, which can be selected by turning the digital crown.

Friends can be called, messaged or contacted via touch using the watch’s in-built ‘taptic engine’. Users can send hand drawn messages, physical taps and their heartbeat.

The Apple Watch will be released in Australia on April 24 and will be available for pre-order from April 10.