Apple didn’t forget about Dre, secures The Chronic as a streaming exclusive 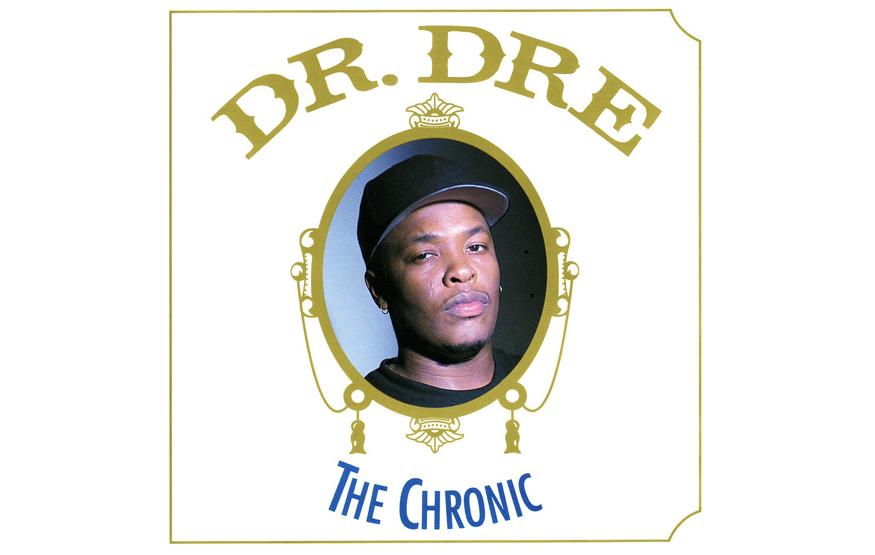 Apple has secured Dr. Dre's seminal album The Chronic as an Apple Music streaming exclusive according to a report published by Rolling Stone. The ground breaking album, responsible for kicking off the careers of a number of West Coast rappers including Snoop Dogg, has been absent from streaming services such as Spotify and Rdio since 2011 – including Dre's now deprecated Beats Music.

The Chronic's initial absence from streaming services was the result of a lawsuit between Dre and his former label Death Row Records, which granted the rapper the digital rights to the album as of 2011 and entitled him to 100% of its online sales. It is not clear why the doctor chose not reinstate the album after regaining its rights.

The Chronic will join Taylor Swift's 1989 as Apple Music's second major streaming exclusive, which has not been available on a single service to date. Swift planned to hold back the album due to Apple's intent to not pay artists during the service's three month free trial, but changed her mind after the company backtracked on its original stance.

"This is simply the first time it's felt right in my gut to stream my album," wrote Swift on Twitter. "Thank you, Apple, for your charge of heart."

Dre's decision will leave The Beatles and AC/DC as two of the service's major holdouts.

Apple Music will launch at 1am tomorrow morning with the release of iOS 8.4. While Australia is expected to be part of the initial rollout, Apple has not explicitly confirmed local availability or pricing.