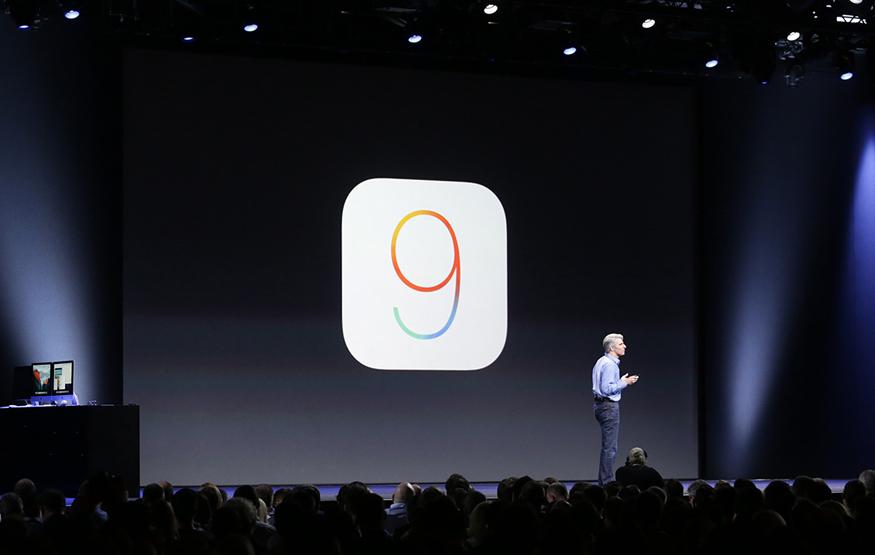 Spotlight will also provide Siri-powered information such as quick access to frequently used contacts, recently opened apps, and nearby places such as cafes, restaurants, and cinemas.

Apple was eager to stress that any information used by Siri that leaves the device will be completely anonymous, and will not be sold to third parties.

Replacing Apple's often ignored Newsstand app is Apple News, a new Flipboard like application allowing users to create a personalised magazine. Apple News will pull content from both major sources such as The New York Times and Wired in addition to smaller publications. Publications will have the options to create custom story layouts for Apple News.

Notes and Maps both receive minor upgrades in iOS 9. Notes will support formatting options, while the Maps upgrade will add public transport information. Apple did not confirm if any Australian cities would support this feature.

Previous Post OS X El Capitan is the next Mac operating system, coming in Spring
Next Post Apple’s Music streaming service is real and has a big focus on discovery