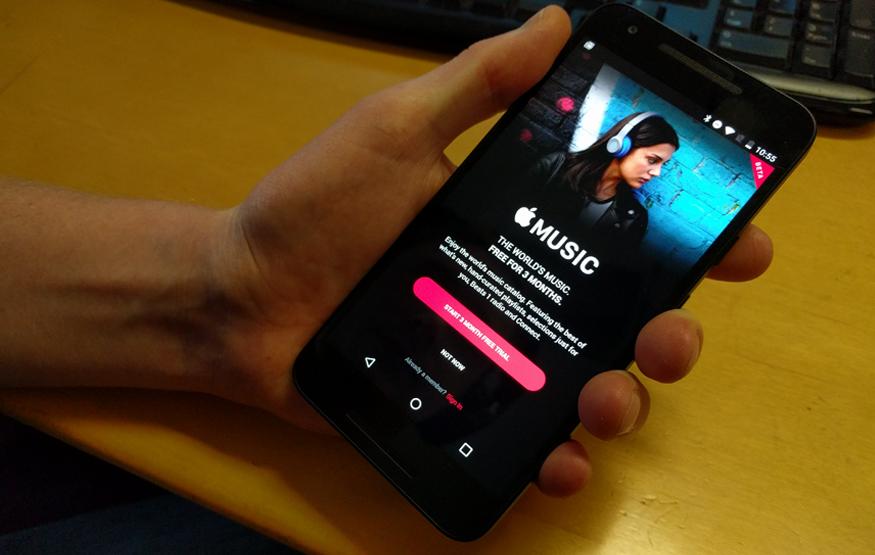 Apple and Vice are pairing up for an original video series called The Score. Vice is a media company known for provocative videos and articles on unique subjects.

The new documentary show will be 6 episodes long and focus on local music scenes in cities around the world. Episodes of the new show will debut exclusively on Apple Music – a service typically known for, well, music.

Apple’s experimentation with putting shows on the subscription service doesn’t end at the Vice collaboration, though – Apple is reportedly developing a series with Dr. Dre as well.

No doubt Apple is hoping that these original shows will attract new subscribers to their service. Playlists from artists featured on The Score will be available, giving them a good excuse to put a TV show on a music streaming service.

While these shows by themselves are unlikely to put a dent in Netflix’s dominance of subscription video streaming services, it’s a cool way to add a bit of value to Apple Music.