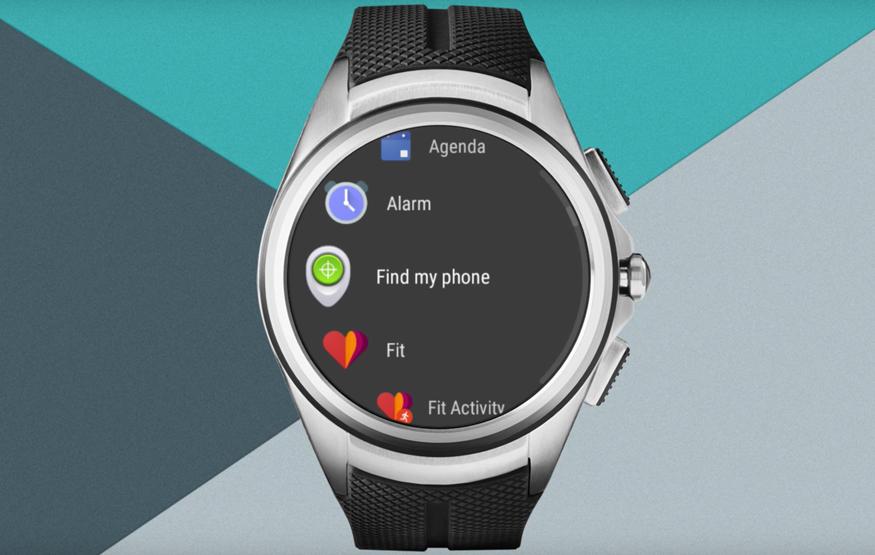 Google was an early mover in the wearable space, launching Android Wear as the first major mainstream smartwatch operating system. While Android Wear has seen a number of incremental updates over the years, it's feeling a feeling dated when compared to Apple's watchOS and Samsung's revamped version of Tizen (at least, in this writer's opinion).

Part of the problem is that early Android Wear watches were typically rectangular and featured touchscreen-only input. Now, most Android Wear devices have circular faces and at least one hardware button.

Google is addressing these issues and more in a newly announced update to its smartwatch operating system, dubbed Android Wear 2.0. Devices with a hardware button will be able to make use of it to open the app menu, and the app menu itself now acts as a carousel. Sliding a finger around the edge of the display will scroll through apps, without necessarily obscuring their names and icons. Notifications will feature smaller images and additional text, making them more glanceable – especially on round displays, which currently have a tendency to cut messages short.

New features include support for standalone apps (that can run when the paired phone is off or out of range), third party watch face complications, and a miniature onscreen keyboard and handwriting support for replying to messages directly from the wearable.

An Android Wear 2.0 developer preview is now available for the LG Watch Urbane 2nd Edition (currently not available in Australia) and for the Huawei Watch. Google notes that installing the preview may void the device's warranty, advising users to proceed at their own risk. The final version of Android Wear 2.0 should be making its way to new and existing smartwatches before the end of the year.