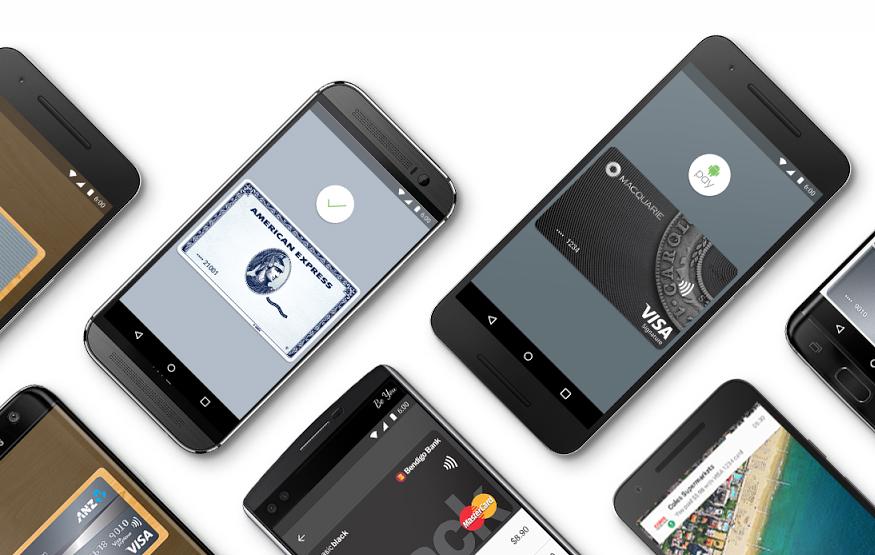 Android owners are now able to use their smartphone to make contactless payments thanks to the local launch of Android Pay. While Android Pay's Australian launch trails that of Apple Pay and Samsung Pay, Google's posse of partnered financial institutions easily out numbers the competition. Android Pay is compatible with cards from 28 financial institutions (including ANZ, American Express, and Macquarie) whereas Apple Pay and Samsung Pay are both only compatible with cards from two.

Android Pay is Google's latest take on a mobile-centric payment solution. After a user downloads Android Pay from the Google Play store, and pops their credit or debit card details into the app, they're able to pay at any contactless terminal simply by waking their phone, and tapping it on the card reader. Much like Apple Pay, Android Pay provides merchants with a virtual account number rather than a user's actual card details. Android Pay will require users to enter their PIN for transactions over AUD$100.

Android smartphone owners will also be able to use Android Pay to make purchases within a number of apps. Catch of the Day, Deliveroo, Domino's, HotelTonight, Jetstar, and Kogan will be adding support in the next couple of days.

The Android Pay app can be downloaded here.