Android Pay coming to Australia in first half of 2016 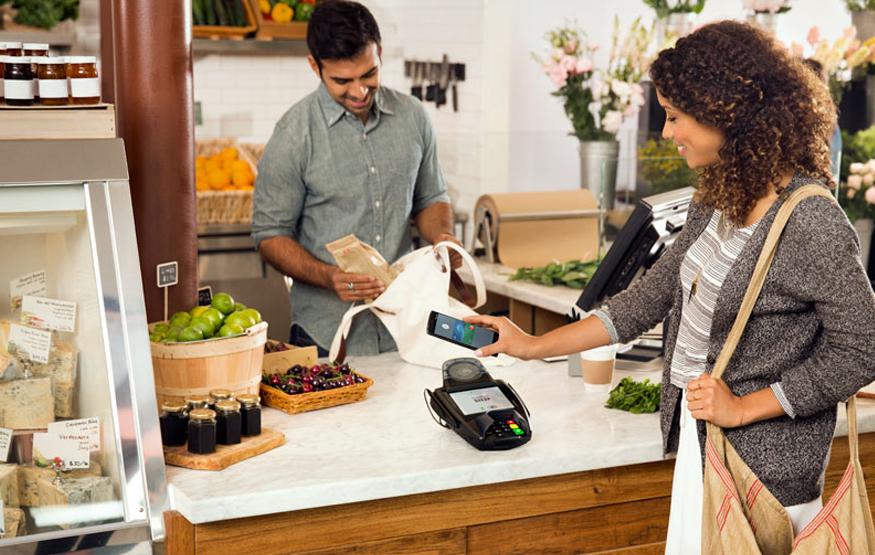 Google today announced that Android Pay will launch in Australia in the first half of 2016, with the support of Visa, MasterCard, and a number of major banks and retailers.

Android Pay is Google's latest take on a mobile-centric payment solution. After a user pops their credit or debit card details into the Android Pay app, they're able to pay at any contactless terminal simply by unlocking their phone, and tapping it on the card reader. Much like Apple Pay, Android Pay provides merchants with a virtual account number rather than a user's actual card details.

Users will be able to add MasterCard and Visa debit and credit cards issued by ANZ, Westpac, the Bank of Melbourne, Bank SA, Bendigo Bank, Cuscal, ING Direct, Macquarie, and St. George to the Android Pay app when it launches next year.

Notably, neither Commonwealth Bank nor NAB have signed on to support Android Pay at launch. Commonwealth already offers its own NFC-enabled tap and pay solution via its Android app.

"This is an important milestone in the evolution of the mobile payments landscape and Google's decision to make Australia one of the first markets after the United States to implement Android Pay demonstrates how quick Australians adopt new technologies," said ANZ Managing Director Products and Marketing Matt Boss. "Australians are already the highest users of contactless payments in the world and given the dominance of Android in the local smartphone market, it made sense for us to partner with Google on the introduction of Android Pay into Australia."

Android Pay will also enable faster in-app payments in compatible applications such as MenuLog, GoCatch, Kogan, and The Iconic.