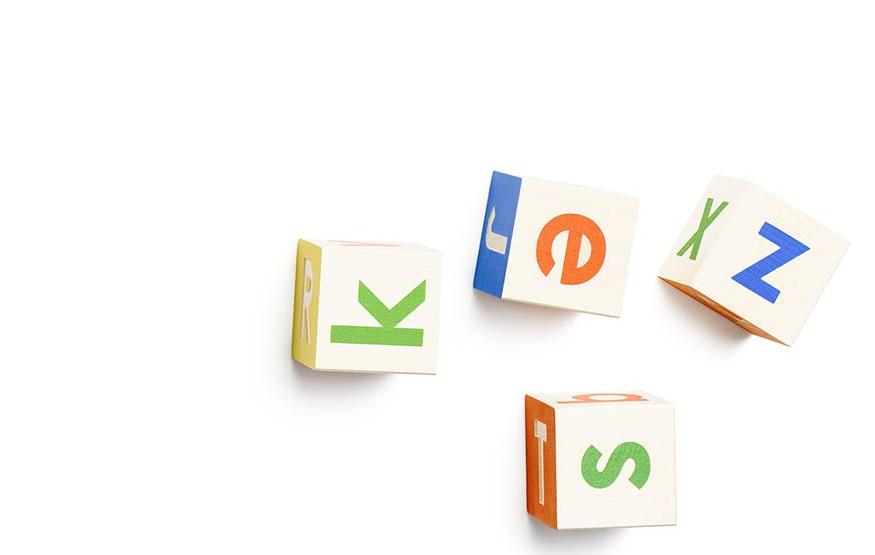 Google co-founders Larry Page and Sergey Brin today announced the formation of Alphabet Inc, a new holding company that will oversee several businesses, the largest of which is Google.

Page and Brin will lead Alphabet as CEO and President respectively, while Product Chief Sundar Pichai will step up to the role of Google CEO.

In an open letter published on Alphabet's new website, Page said that Alphabet will make Google "cleaner and more accountable".

"Alphabet is mostly a collection of companies," wrote Page. "The largest of which, of course, is Google. This newer Google is a bit slimmed down, with the companies that are pretty far afield of our main internet products contained in Alphabet instead."

Google projects including Calico and X Labs will be spun out as their own companies under the Alphabet umbrella. Calico is a research venture looking at increasing the lifespan, while X Labs is Google's moonshot division dedicated to projects such as self-driving cars, drone delivery, and hot air balloons that deliver Wi-Fi.

YouTube, Android, Chrome, Maps, Ads, and Search will all remain part of Google. As such, the restructuring will have little effect on everyday users of Google's products, but could bring more prominence to the company's more experimental ventures.

"I should add that we are not intending for this to be a big consumer brand with related products," wrote Page. "The whole point is that Alphabet companies should have independence and develop their own brands."

Alphabet Inc. will replace Google Inc. as the publicly-trade entity, and all Google shares will convert into the same number of Alphabet shares, with the same rights.