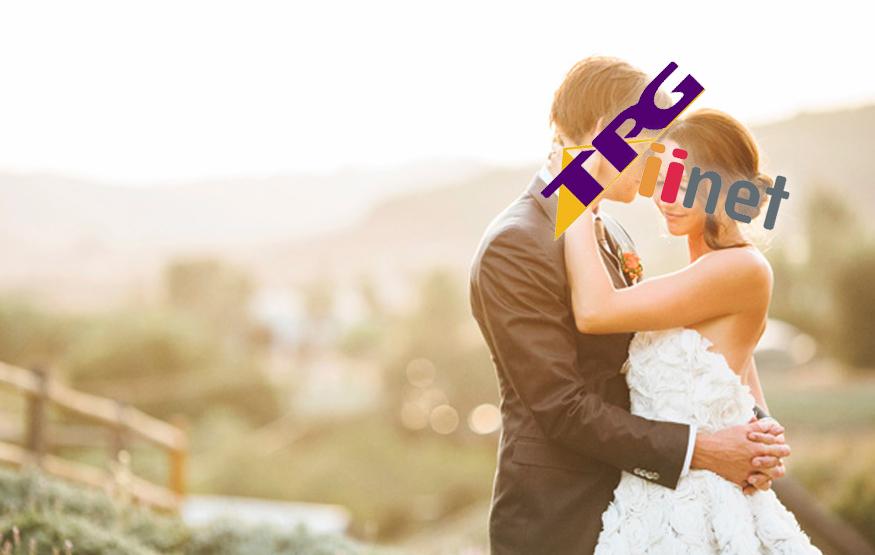 The Australian Competition and Consumer Commission (ACCC) today announced that it will not oppose TPG's AUD$1.56 billion acquisition of iiNet. iiNet will seek federal court approval for acquisition tomorrow. If approval is granted, a full takeover is set to be implemented by September 7.

While the ACCC previously raised concerns that TPG's acquisition of iINet could reduce competition in the Australian broadband, ACCC Chairman Rod Sims said the effects would not be substantial enough to require intervention.

"While the ACCC was concerned that the acquisition of iiNet by TPG may lessen competition in the retail fixed broadband market, particularly in the short term, the ACCC concluded that this would not reach the threshold of a ‘substantial’ lessening of competition as required under section 50 of the Competition and Consumer Act."

95.09% of iiNet shareholders voted in favour of the takeover. After implementation, the acquisition will see TPG overtake Optus as Australia's second biggest broadband provider with over 1.7 million customers.

Sims did however warn that the ACCC would scrutinise any further merger or acquisition between any of Australia's large broadband players to a much greater extent.

"However, the ACCC has noted the growing consolidation in what will now become a relatively concentrated broadband market," said Sims. "Any future merger between two of the remaining four large suppliers of fixed broadband is likely to raise serious competition concerns."

Australian Communications Consumer Action Network CEO Teresa Corbin previously told CyberShack that she doesn’t believe the acquisition will necessarily have a large effect on iiNet subscribers in the short term.

"We don't think there will be significant impact initially," said Corbin. "iiNet has a very good name, it has a very strong customer base, and I think those customers are known to be quite active and vocal. It would be in TPG's interest to continue the products and services as they are."

Read more: How TPG's acquisition of iiNet could affect you