ABC now live streaming all of its channels through iView 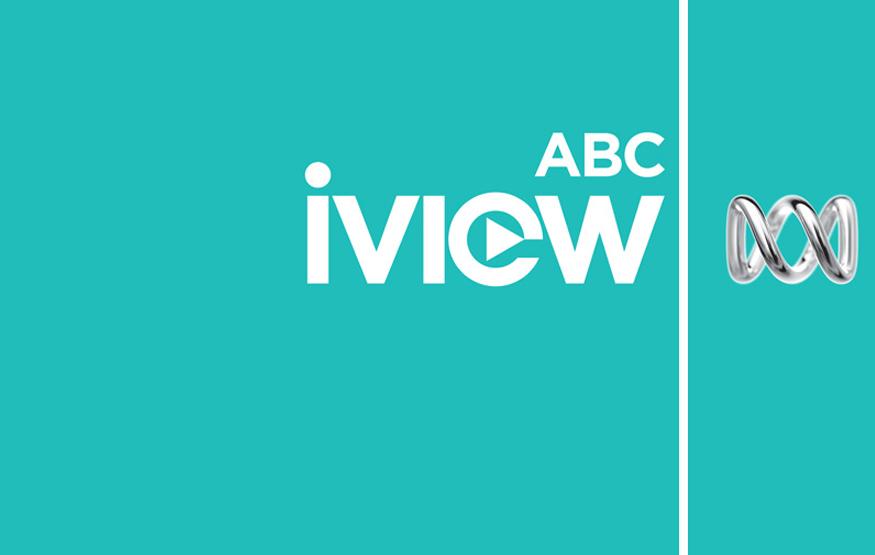 It's becoming easier and easier to ditch the clunky old TV antenna; as of today, all of ABC's channels can now be watched live online or in app through iView on iOS and Android. This includes ABC1, ABC2, ABC3, ABC Kids, and ABC News 24. Prior to today, only ABC1 and ABC News 24 were streamable.

While all of ABC's channels are now streamable, there is one potential deal breaker: they're only available in standard definition. That being said, lower quality does mean streaming ABC's channels should only use about 360MB of data per hour.

At present, ABC's online channels are based on Sydney's schedule in terms of timing.

SBS is currently the only Australian broadcaster that doesn't offer online streams of its channels. Seven and Nine's complete suite of channels are available online, Ten's primary channel also has an online option (although One and Eleven don't).