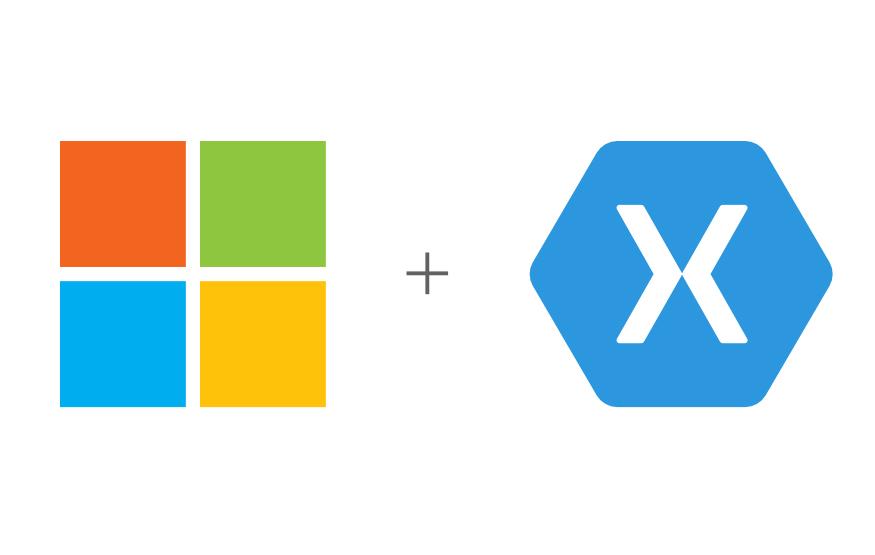 Less than a month after its purchase of cross-platform app development software Xamarin, Microsoft has slashed its four figure price tag and is now bundling it in as part of every edition of Visual Studio, including the freely available Community Edition.

Xamarin is a development tool that allows programmers to simultaneously build apps for iPhone, Android, and Windows devices without starting from scratch for each platform. In addition to cutting time for developers, the software makes it easier to support platforms that could normally be put in the too hard basket – namely, Windows Mobile.

"Simultaneously building for multiple operating systems in Xamarin isn't as clean as it sounds," said Prout. "You still have to create interfaces for each platform for every app screen, which is a lengthy process for a single platform as it is."

As such, Xamarin isn't exactly a one click solution for building a Windows Mobile app, but Prout says Microsoft's attempt at universal app platform (across all Windows 10 devices) could motivate some developers to get on board.

"Most app developers have mobiles in mind for the target device, and since Windows Phone has less than 3% of the market share, it's not a large consideration," said Prout. "That market share does change considerably when considering tablets and 2-in-1 s- about 11% – however, which may start to change the status quo of just Android and iOS development."

"At this stage, Microsoft has no foothold in the mobile market, and it is trying everything it can to get some," said Williams. "I think it's extremely unlikely anyone will take more notice of Windows Phone because of this or for any other reason. Windows Phone is well and truly a lost cause at this point."

While not everyone is a fan, Xamarin claims over 1.3 million developers have used its software, and its current list of users includes companies such as Coca-Cola, Alaska Airlines, and SuperGiant Games.

Freeing up Xamarin isn't Microsoft's first attempt to lure developers to the Windows platform; last year, the company announced tools that would allow Android and iOS developers to port their apps with little more than the click of a button. While the company canned the Android conversion project, "Window Bridge for iOS" is currently available as a public preview for developers.

Once again, Williams says this could very well be a case of too little too late. Windows Bridge for iOS is designed for developers still working in Objective C, while Apple has been trying to transition iOS app developers to its new language, Swift.

"Their timing was horrible," said Williams.