95% of iiNet shareholders in favour of TPG takeover 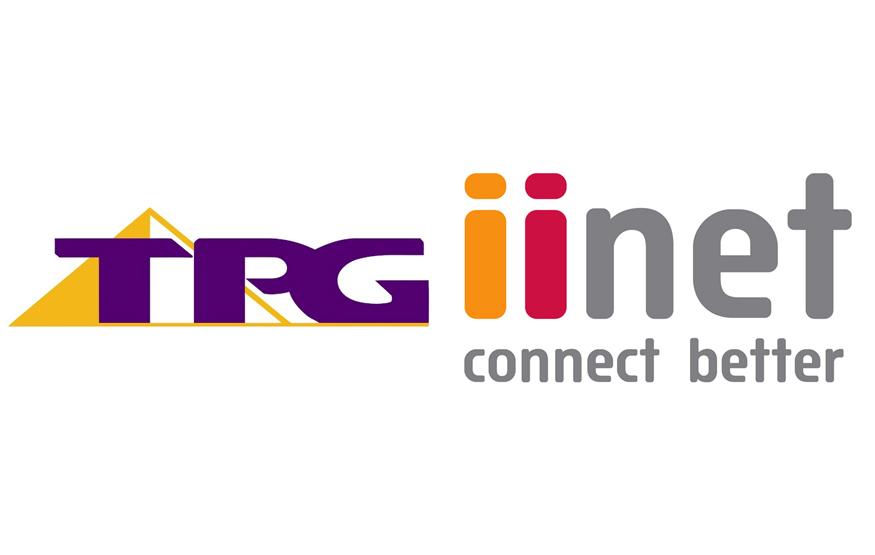 95.09% of iiNet shareholders today voted in favour of a TPG takeover that will see the company acquired for AUD$1.56 billion.

Rival internet service provider (ISP) TPG initially made an AUD$1.4 billion offer for iiNet in March this year, but subsequently raised its bid following a counter-offer from M2 Group, owner of ISPs including iPrimus and Dodo.

TPG's acquisition of iiNet is still subject to approvals from the Australia Competition and Consumer Commission (ACCC) and Federal Court. iiNet will seek approval from the Federal Court on August 21, provided the ACCC rules in favour of the acquisition. The ACCC is expected to make its final decision on August 20.

If the acquisition receives both ACCC and Federal Court approval, a full takeover is set to be implemented by September 7. The acquisition would see TPG overtake Optus as Australia's second largest ISP, with a subscriber base of over 1.7 million customers.

While iiNet urges it shareholders to vote in favour of the acquisition, the ACCC last month raised concerns the telco's takeover may substantially lessen competition. It suggested that this could potentially result in higher prices, as well as the degradation of "non-price offers" available to local customers.

Previous Post What? There’s another Steve Jobs movie?
Next Post My neighbours’ Netflix usage is crippling my internet, but at least I don’t have to rebuffer