5 Things To Put In Your Apple WWDC Wish List

Apple’s Worldwide Developers Conference, commonly abbreviated as WWDC is a conference in which Apple invites a huge number of developers and wow them with the company’s latest software and technologies, as well as offer hands-on labs and feedback sessions.

Apple’s Worldwide Developers Conference, commonly abbreviated as WWDC is a conference in which Apple invites a huge number of developers and wow them with the company’s latest software and technologies, as well as offer hands-on labs and feedback sessions.

For the past couple of years the WWDC has been the event where major updates on Apple products and services have debuted. And this year, a lot of people are expecting the same with rumours and leaks of the company’s plan to give its product a major visual overhaul have spread like wildfire over the internet.

But what do we actually want to get from Apple in this year’s developer conference? We’ve put up a short list of things we would most definitely appreciate to see in WWDC 2013.

UPDATED FEATURES AND LOOK OF iOS7

One of the most anticipated announcements in this year’s WWDC is probably be that of iOS7. Unlike its main rival – Android, the overall look of iOS has remained relatively the same for the past two to three years and a lot of loyal iPhone and iPad fans are already craving for a refreshed look of the OS’s UI not to mention the addition of several features found in competing platforms such as widgets. 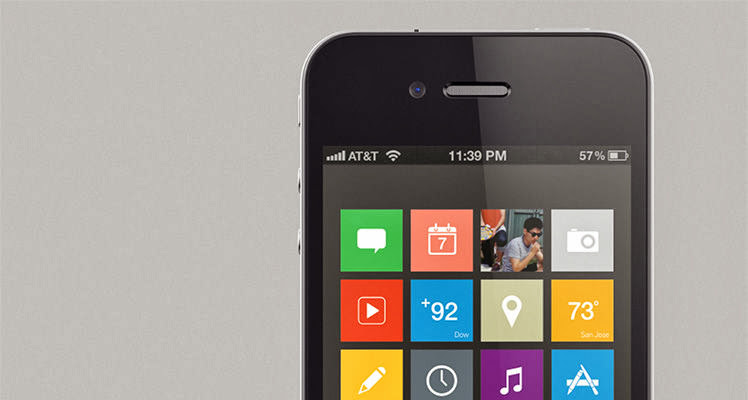 In relation to an updated mobile operating system, a lot of people are also expecting that other products in Apple’s line up will have some tweaks and updates in terms of UI especially that news have spread that Jonathan Ive is now overseeing the redesign process involving iOS products and will reportedly feature a “flatter” design.

Another thing we’d like to see on WWDC this year is the introduction of newer, better and more affordable hardware. Specifically, we would really want to see those more powerful and more power-efficient Haswell processor from Intel or the adoption of Retina display across Apple’s entire product line.

There are also rumours about a new Mac OS debuting in WWDC 2013.  Mac OS 10.9 codenamed Cabernet will reportedly be a complete system overhaul that will bring power-user characteristics to Mac users spiced up with a little bit of iOS core features. Design-wise, we’d very much like to see some that “flat” design incorporated into the new Mac OS just so that we can see a more coherent theme among Apple products.

Last but definitely the least, it would be very nice to see or at the very least get some information on a few of Apple’s rumoured devices such as the iPad5, iPhone5S or the iPad mini 2. And if it’s not too much to ask, a confirmation of an iPhone 6 would be lovely.

Did we miss anything? If we did, you can always tell us what you’re expecting at WWDC 2013 by leaving a comment below. For other tech stories, you can subscribe to our site or connect with Cybershack on Facebook, Twitter, Pinterest and Google Plus.