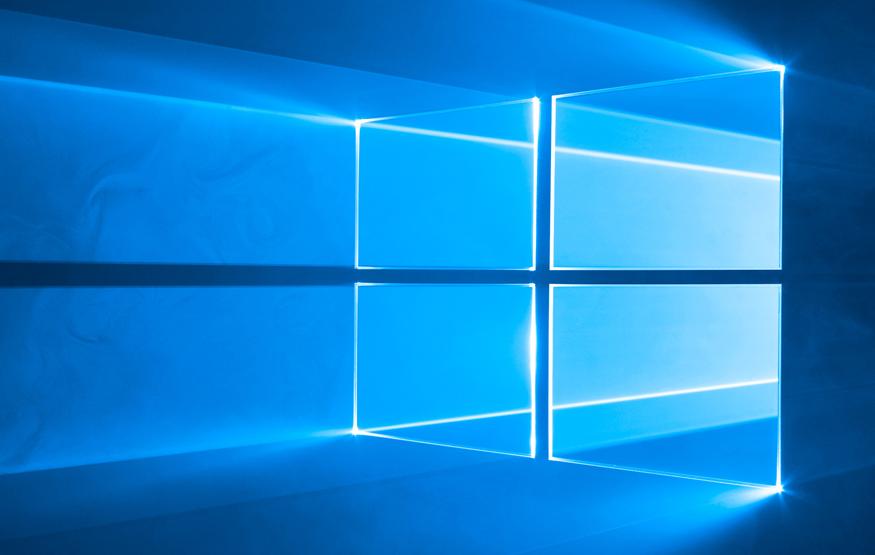 Microsoft will celebrate the one-year anniversary of Windows 10 with a reasonably-sized free operating system upgrade set to be rolled out this winter.  Appropriately, Microsoft is calling the release the Windows 10 Anniversary Update. While a firm release date has yet to be set, the company has already revealed a number of new features coming to Windows 10 PCs. These will include the following:

Android smartphone notifications on your PC
Microsoft will tell you that a Windows 10 PC and a Windows-powered smartphone is a match made in heaven, but the Windows 10 Anniversary Update will also strengthen the bonds between Windows and Android.

By installing the Cortana app on an Android smartphone, Windows 10 users will be able to receive their Android notifications on their desktop PC. If a notification is dismissed on one device, it will be dismissed on all devices. Notably, this will allow Android users to reply to text messages from their PC.

Smarter Cortana
In a similar vein, Microsoft is making Cortana smarter. Windows' artificial intelligence will soon be able to offer proactive suggestions, such as ordering lunch at noon, or booking an Uber ahead of a meeting.

Select Cortana actions will also be available from the lock screen, giving users access to certain commands without the need to log in.

Better stylus support
A new feature called Windows Ink will give stylus-driven Windows 10 two-in-ones such as the Surface Pro, Huawei MateBook, and Samsung TabPro S a bit of a boost. In addition to adding tools such as a ruler and erase for people doodling on their screen, Microsoft will allow developers to add better stylus support (similar to that found in Edge) with just two lines of code.

Expanded Windows Hello support
Windows 10's Anniversary Update will enable owners of compatible devices to use their fingerprint or eye for more than just logging into their PC. When the upgrade lands, Windows Hello biometric expansion will be expanded to Windows apps and to Edge. This will allow users to sign in to supported websites with as little as a look at their camera.

Extension support for Edge
Last but not least, Edge will finally get a much requested feature – extension support. As with Chrome, Edge extensions will be downloaded from a central online repository (in this case, run by Microsoft).

Microsoft hasn't officially confirmed Edge extension support for Anniversary Update, but fingers crossed it be ready in time. A Microsoft Translator is already available to preview users, and AdBlock, LastPass and Reddit all have extensions in the work.