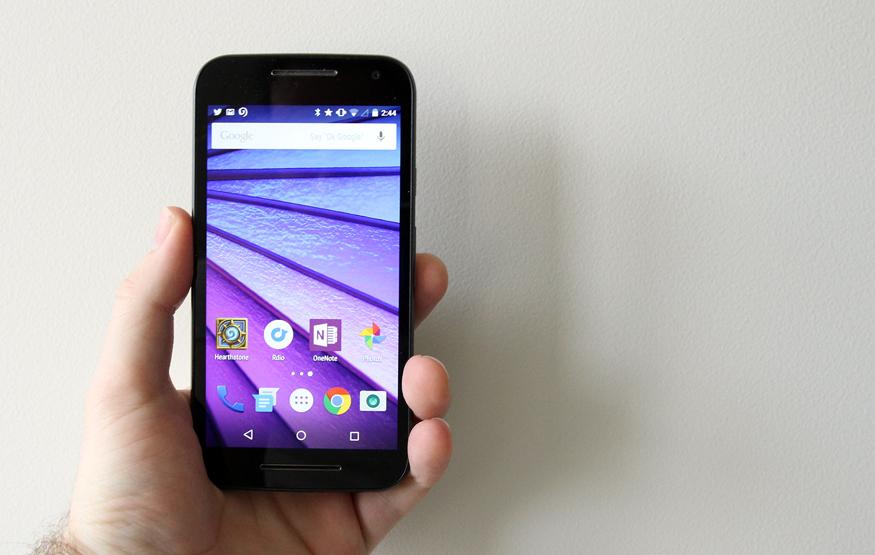 The 2015 version of the Moto G is arguable the best budget smartphone on the market, offering much more than its AUD$369 price tag would have one believe. While the handset was scheduled to hit Australian shelves in early September, its release date fell back to late September, then dropped off the map.

Fortunately, local retailer The Good Guys now has the new Moto G in stock in select stores, as well as available to order online. A Motorola representative told CyberShack that Dick Smith and JB Hi-Fi will both also ranging the phone shortly.

For those in need of a refresh, the Moto G features a 5-inch 720p display, a 1.4GHz Snapdragon 410 quad-core processor, 2GB of RAM, 16GB of expandable storage, a 2,470mAh battery, and a 13MP rear-facing camera. The new Moto G is rated IPX7 for water-resistance.