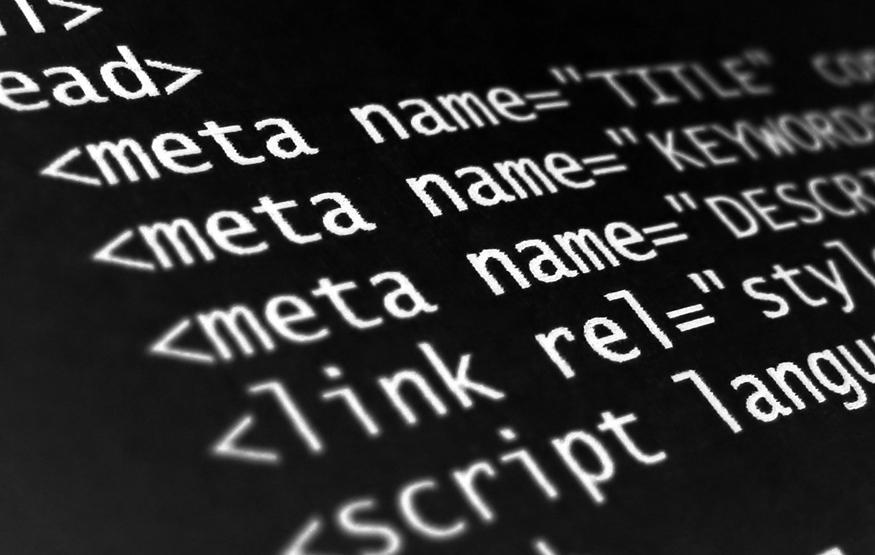 Australian telecommunications companies and internet service providers (ISPs) will be provided with AUD$131 million to help cover the costs of storing their customers’ metadata as part of the Federal Government’s mandatory data retention scheme. The funds are part of AUD$450 million package pledged for national security measures in the 2015 Budget.

PricewaterhouseCoopers was engaged by the Attorney-General’s department to determine the upfront capital cost of the scheme to the telecommunications industry. The costing resulted in an estimate of between AUD$188.8 million and AUD$319.1 million, figures greater than the AUD$131 million allocated for the scheme.

As a result, telecommunication industry bodies have raised concerns that the difference will be added to subscribers' monthly bills.

"The Government hasn't yet said anything about how it proposes to allocate these funds among several hundred service providers who will be captured by the regime," said Communications Alliance CEO John Stanton, speaking to the ABC's Naomi Woodley. "There certainly will be additional costs on service providers and there's always a risk that some or all of that lands at the feet of consumers."

“The Government's original cost estimate was not based on widespread industry consultation," said Laurie Patton, CEO of the Internet Society of Australia. "The Internet Society is concerned that the costs have been significantly underestimated."

"The Internet Society has today called on the Government to commit to a top up if there is a significant shortfall once the final costs have been determined. Otherwise the ISP / telco industry will have to underwrite the difference and this will be passed on to consumers through increased Internet fees."

Under the new laws telcos will be required to retain and secure customer data for a minimum of two years. Captured data will include:

The content of messages, phone calls and text messages will not be stored, and neither will a user's web browsing history.

In addition to storing the data, the legislation requires telcos to secure the data through encryption and prevent unauthorised access.

The government claims that "metadata is used in almost every serious criminal or national security investigation, including murder, counter-terrorism, counter-espionage, sexual assault and kidnapping cases”.

ISPs and telcos now have 17 months to implement systems to support the new scheme.