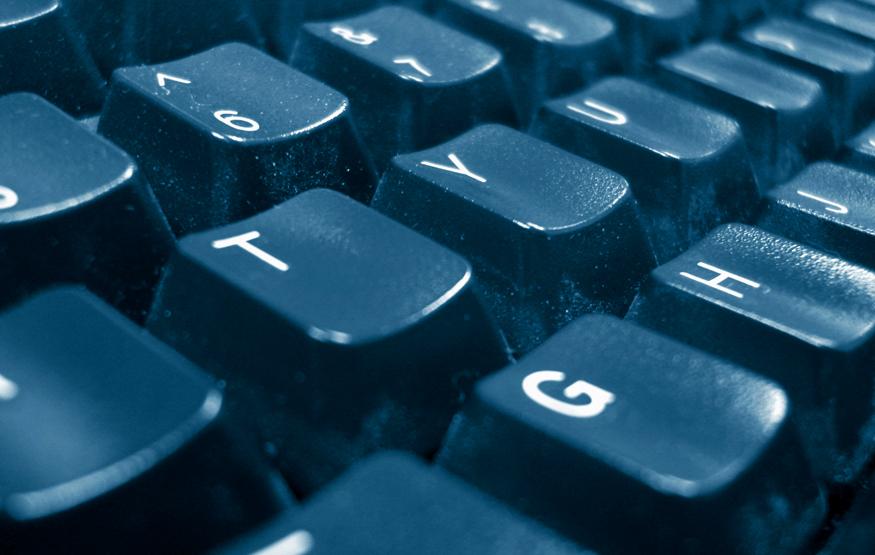 Security software manufacturer SplashData today shared the 2014 edition of its annual list of the year's 25 most common passwords. The report, compiled from 3.3 million leaked passwords throughout the year, revealed that  "123456" and "password" are still users' top pick for securing their online accounts. "1234", "12345", "12345678", and "123456789" all also appeared in the year's top six most common passwords. The continued use of such passwords puts individuals at risk due to their easy-to-guess nature.

"Passwords based on simple patterns on your keyboard remain popular despite how weak they are," said Morgan Slain, CEO of SplashData. "Any password using numbers alone should be avoided, especially sequences. As more websites require stronger passwords or combinations of letters and numbers, longer keyboard patterns are becoming common passwords, and they are still not secure."

While SplashData only publicly revealed the top 25 passwords, it says that sports and sporting teams were all prevalent in the top 100, as were birthday years including 1989, 1990, 1991 and 1992. The names Michael, Jennifer, Thomas, Jordan, Hunter, Michelle, Charlie, Andrew and Daniel all also appeared in the top 50. SplashData also advised against using profanities for passwords.

CyberShack advises that anyone using a password mentioned in this article changes it immediately.