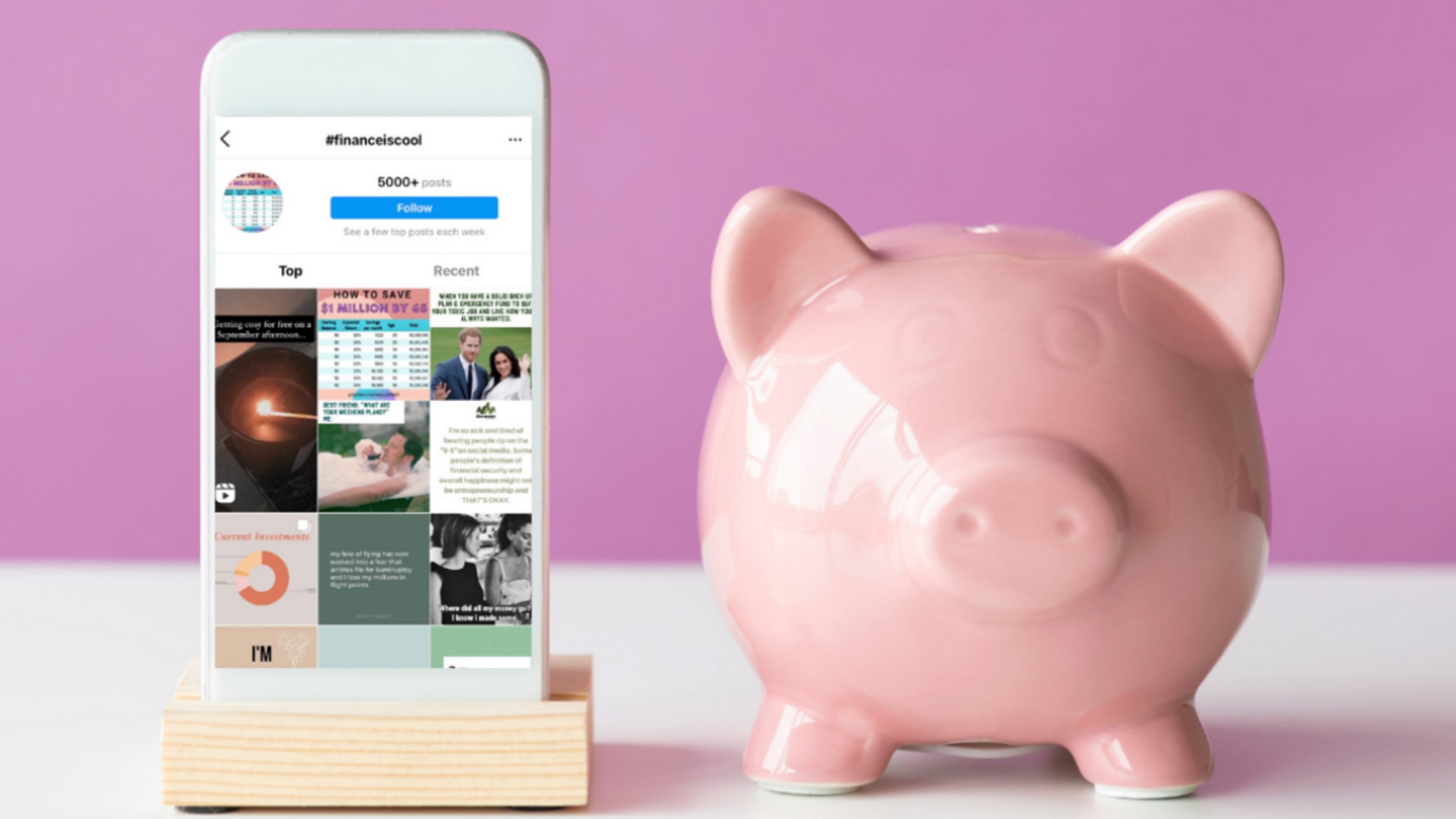 The Australian Securities and Investments Commission (ASIC) has warned social media influencers – finfluencers – that they face up to five-year jail sentences and million-dollar fines if they give financial advice without a financial services licence.

About bloody time. Social Media Influencers are another scourge of the internet – the blind leading the blind while making a motza from supposedly unbiased posts.

What is the finfluencers issue?

ASIC has new guidelines for social media finfluencers that will face the full force of the law if ignored.

ASIC monitors select online financial discussion by influencers who feature or promote financial products for misleading or deceptive representations or unlicensed advice or dealing. If we see harm occurring, we will take action to enforce the law

ASIC is currently suing Tyson Scholz in the Federal Court. It accuses him of operating a financial services business without a licence. Scholz depicts his life of luxury under the handle @asxwolf_ts. He posts pictures of sports cars and a yacht he describes as his ‘mobile trading office’. The regulator said Scholz is ‘delivering training courses and seminars about trading in securities on the ASX. He also offers stock tips and access to a Discord chat server named Black Wolf Pit. Share Trading Guru has a rather unflattering precis on Tyson.

Why is finfluence an issue?

Plain and simple – finfluencing is deceptive, misleading and money-driven cash for comment that is not adequately disclosed, if at all.

Social media influencers are wont to use hyperbole and talk up products and services that they like (paid to ‘represent’).

It is not just finfluencers and social traders. There is a massive cabal of social media influencers promoting health and wellness, cars, clothing, fashion, cosmetics, food and even tech. The problem is that by definition they are paid to promote the product often without any relevant qualifications. Sorry the ‘school of hard knocks’ does not count.

The message is always the same. Look what it has done for me – you can’t lose.