SONY CES 2022 – ‘fill the world with emotion, through the power of creativity and technology’ 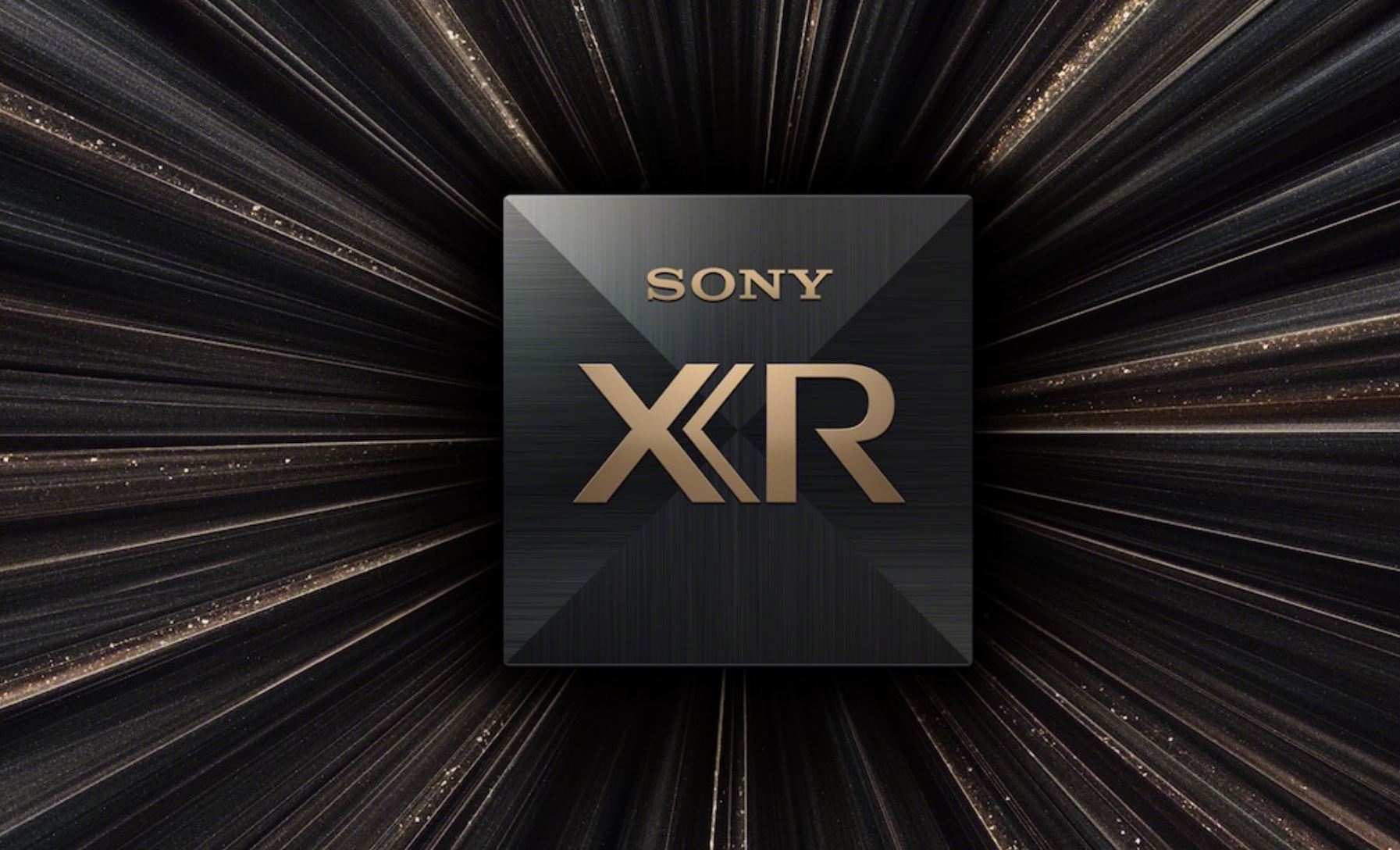 Sony CES 2022 showed that it is still a massive company with some of the most innovative TV, camera, camera sensors, gamers consoles, movie/music production, drones, and much more. It is also developing EV and AV/VR technology.

For example, during COVID lockdowns, Sony’s Crystal LED Theatre frees creators from various restrictions in shooting, such as location, weather, and time, by implementing a production environment that integrates the background image with the subject in real-time. A special Sony VENICE camera enhances the creators’ toolset.

Sony’s Hawk-Eye Innovations’ latest achievement introduces new skeletal tracking and data-visualisation systems. These systems make it possible to track the movements of athletes and objects instantly and accurately from the live game video captures, collect the skeletal data and virtually recreate the live-action.

Sony is also conducting a PoC (proof of concept) with Manchester City Football Club to create a next-generation global online fan community that integrates the physical and virtual worlds. The PoC will leverage Sony’s image analysis technology and sensing technology, as well as Hawk-Eye’s tracking systems, to explore the creation of new forms of entertainment to engage sports fans all over the world.

And that’s just before morning tea…

BRAVIA – note that not all models and sizes will come to Australia. The US website has all XR models here.

After we removed the Sony hype and made-up words, we can tell you that Sony has a 75 and 85″ mini-LED TV with Cognitive XR depth processing (processes the object and the background separately), 3D sound (has up-firing speakers as well) and Bravia Cam.

A95K QD-OLED is a marriage between OLED (as the primary light and colour source) and a Quantum Dot overlay for vibrant, saturated colours. It comes in 55/65″ and shares similar specifications to the X95K 4K.

Sony has also added 360° Spatial sound to its HT-A7000 and HT-A5000 soundbars when connected to the coming optional SA-RS5 wireless rear speakers.

Previous Post JBL CES 2022 – loud, louder and loudest
Next Post DELL CES 2022 – the role of the PC is for work, play and everything