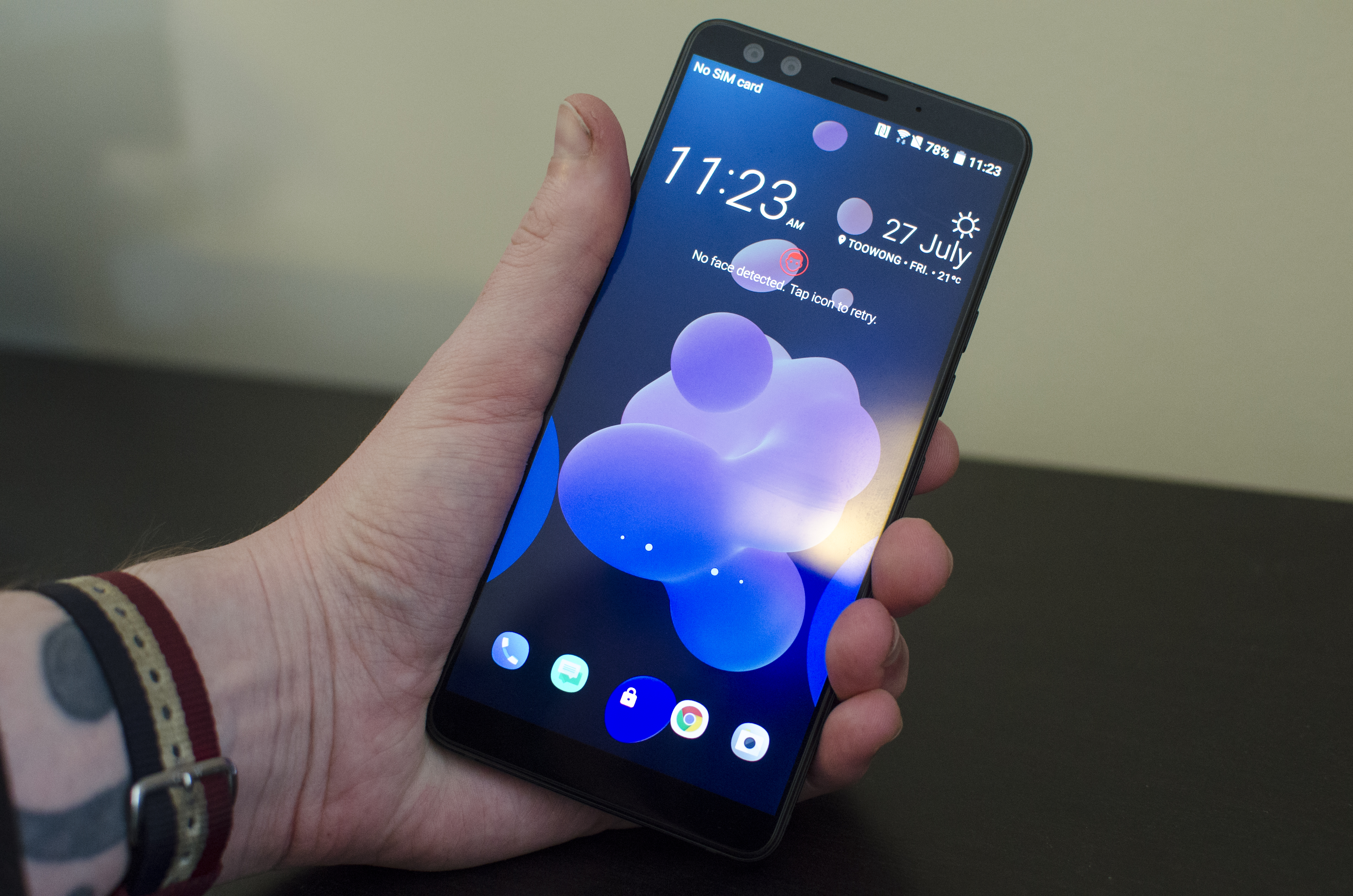 HTC is taking another stab at squeezable smartphones this year with its new flagship, the U12+. Sporting a complete lack of physical buttons, dual cameras on the front and back, no notch and no 3.5mm headphone jack, the U12+ definitely seems like a worthwhile modern flagship device, but sadly falls short in a few key areas.

Last year’s model had its share of problems, not the least of which was its vaunted squeeze feature didn’t work unless you squeezed it like you were trying to break it, but many issues have been ironed out with the new model. The new Edge Sense sensor allows for a few new gestures including taps on the side, and is much more sensitive than the previous iteration. In fact, it’s so sensitive that unless it’s calibrated properly, the phone will start registering your squeeze just from holding it gently. For my usage, I had a short squeeze to open the camera, long squeeze to open Google Assistant, and taps to change from full screen to one-handed mode. Most of the time this usage worked well, but I found the phone switching to one-handed mode at unexpected times. 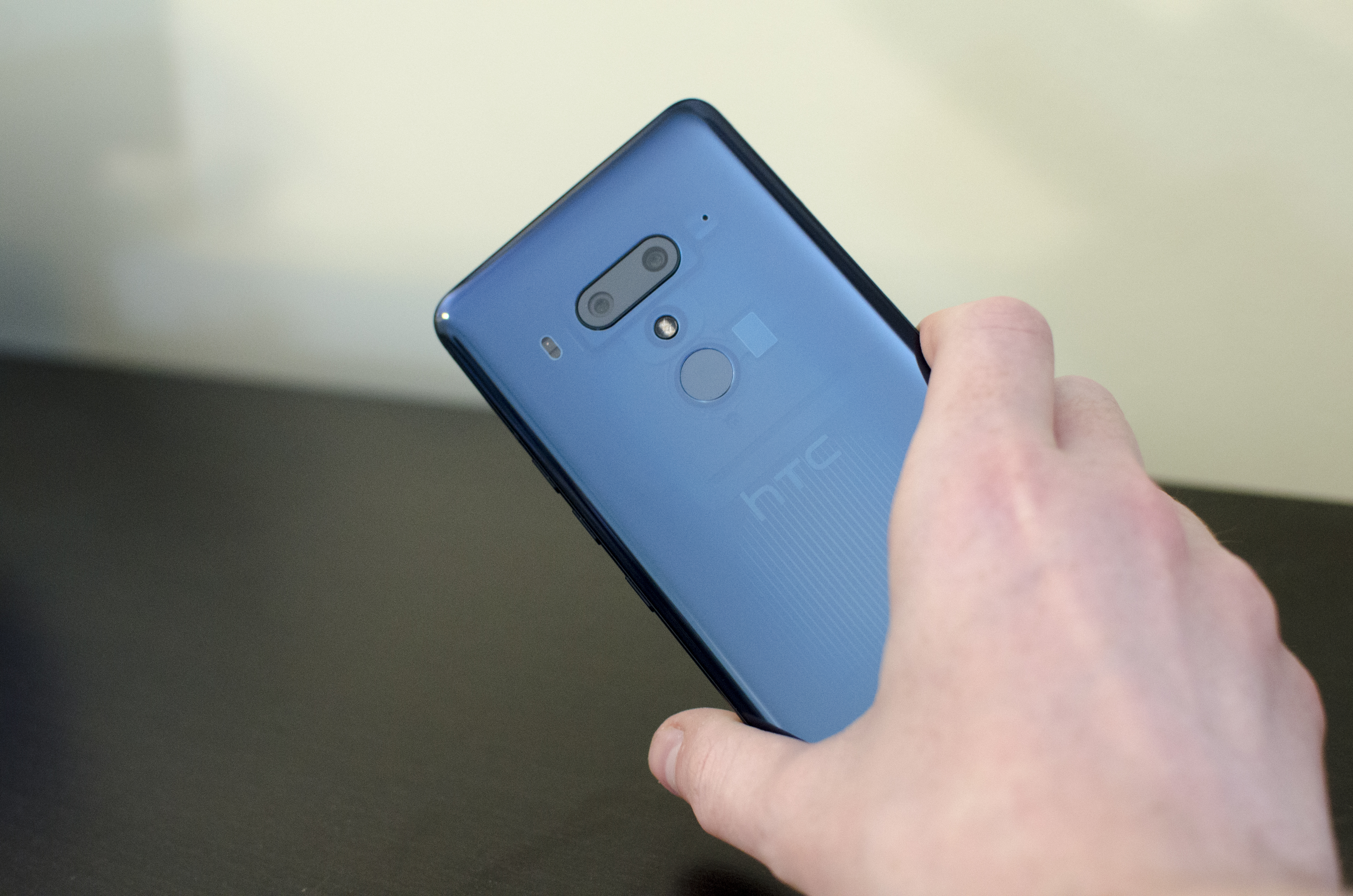 The omission of physical buttons is a controversial talking point; the buttons often register unintended presses, turning the volume up or down at seemingly random times, or worse, turning the screen off while you’re reading. In my two short weeks with the U12+ I found these scenarios happening to me more than once, and it’s enough of an annoyance to nearly dismiss the device altogether. One such instance found the volume turning all the way up even after I removed my finger from the button, which is unacceptable behaviour from a brand new flagship device. 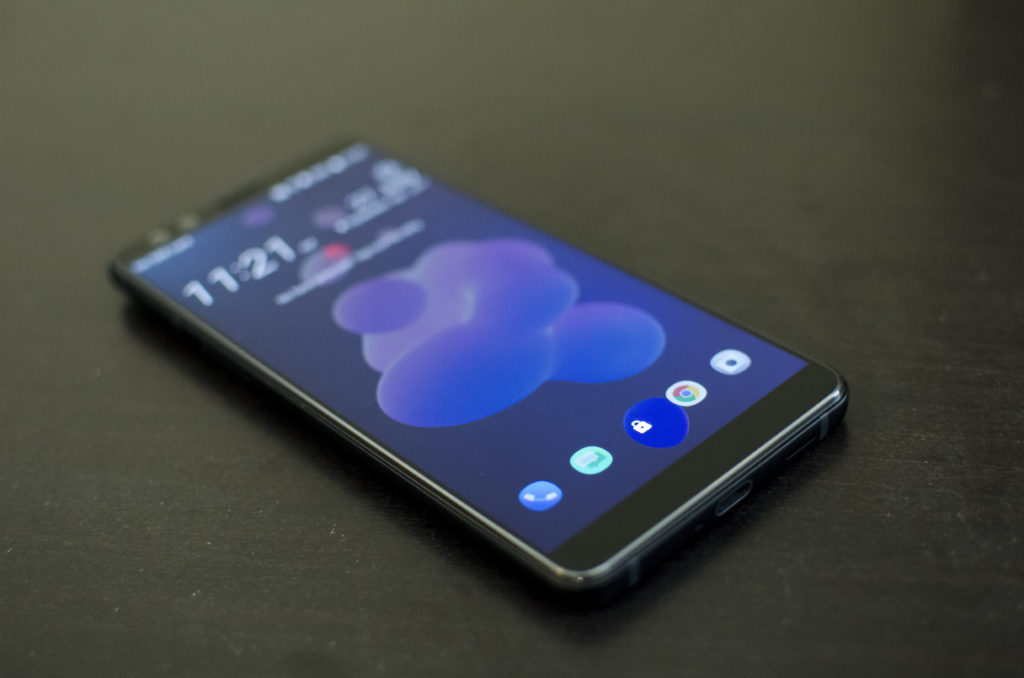 A full glass build with a tall 18:9 display makes for quite an attractive package. The rear is slightly transparent, giving you a glimpse inside the U12+, and the tiny bezels are almost unnoticeable. The U12+’s excellent build quality also nets it an IP68 rating, meaning it has great dust and water resistance. The upsides of its external hardware also count against it in some ways though – the smooth glass back makes for quite a slippery device, and I found it could fall quite easily off my desk or out of my hand if I wasn’t careful. The lack of a headphone jack is still a major downside for me, and HTC doesn’t even include a 3.5mm adapter for regular headphones. 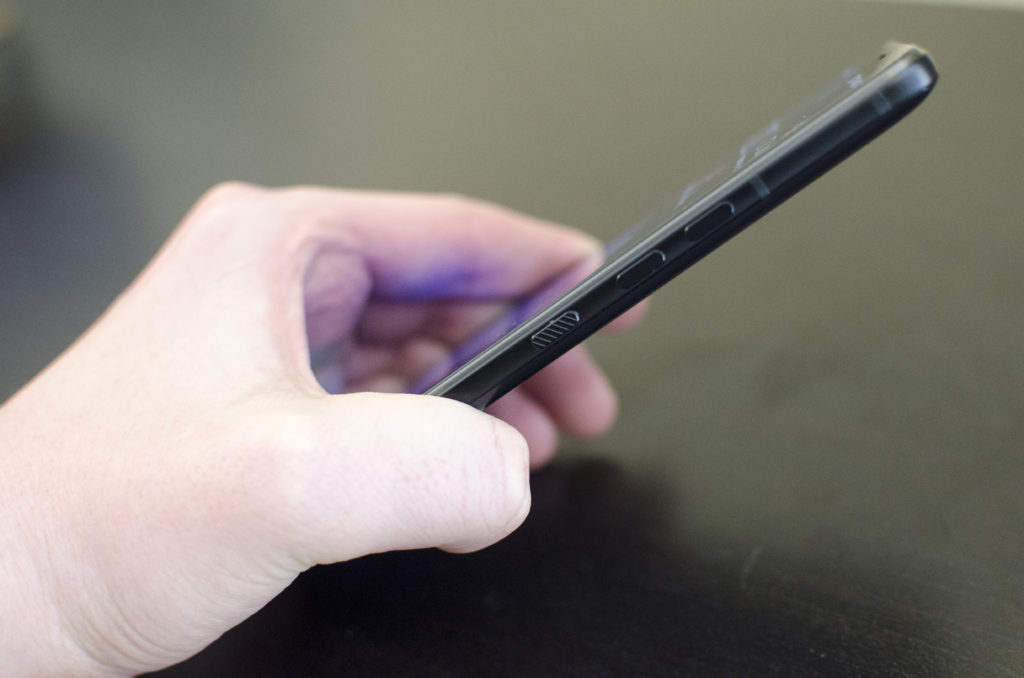 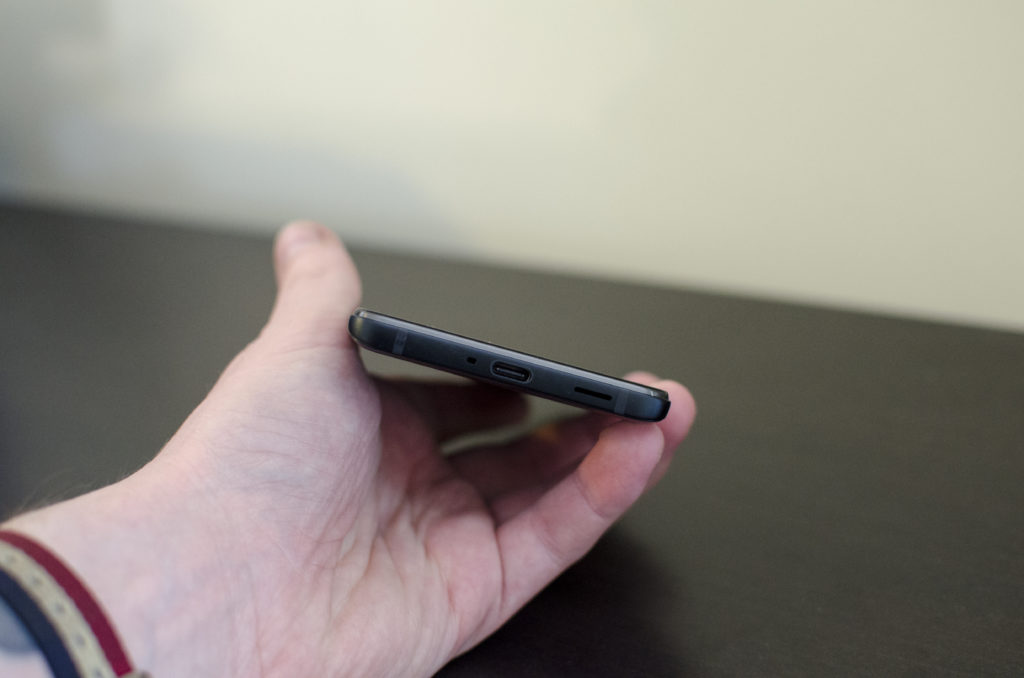 The U12+ ships with Android 8.0 Oreo with a few of HTC’s own additions and preinstalled apps. It’s a relatively clean version of Android, although some of the preinstalled apps require more permissions than I’d ideally like. The phone is also burdened with an annoying news app that frequently pops up what my journalism professors would call “churnalism” notifications by default. On the plus side, apps run very smoothly thanks to the U12+ packing some of the most powerful hardware available at the moment; 6GB of RAM, a Snapdragon 845 processor and 64GB of expandable storage. The battery life is decent if not fantastic – it will easily last most users throughout the day but stretching to day two is unlikely. 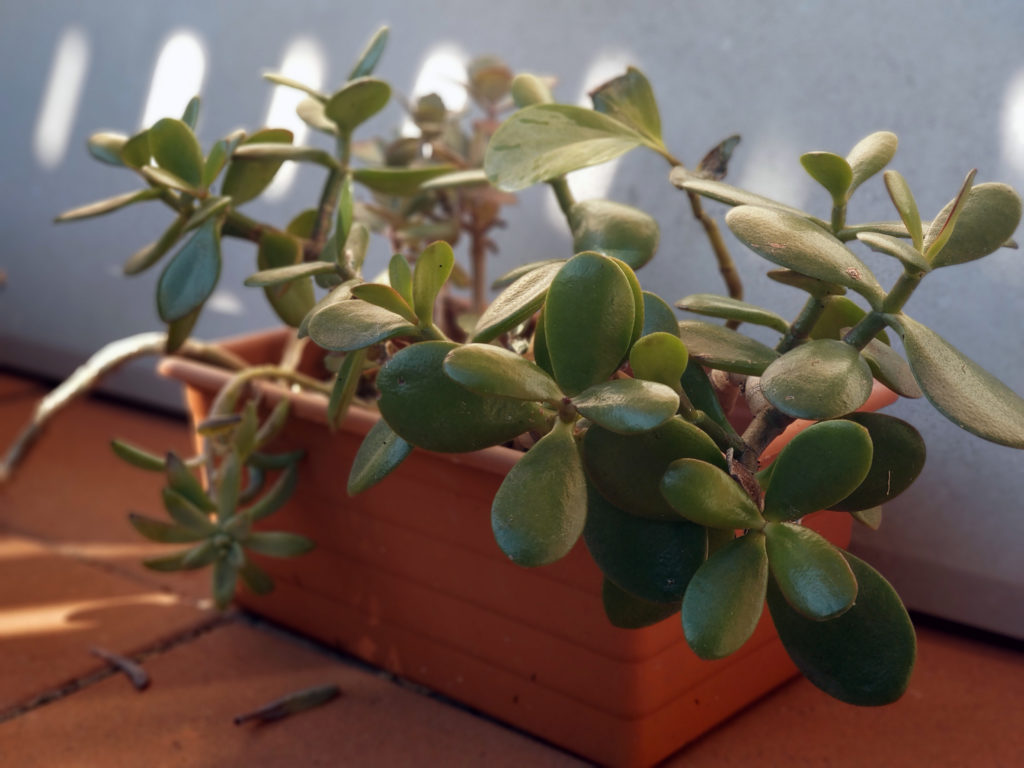 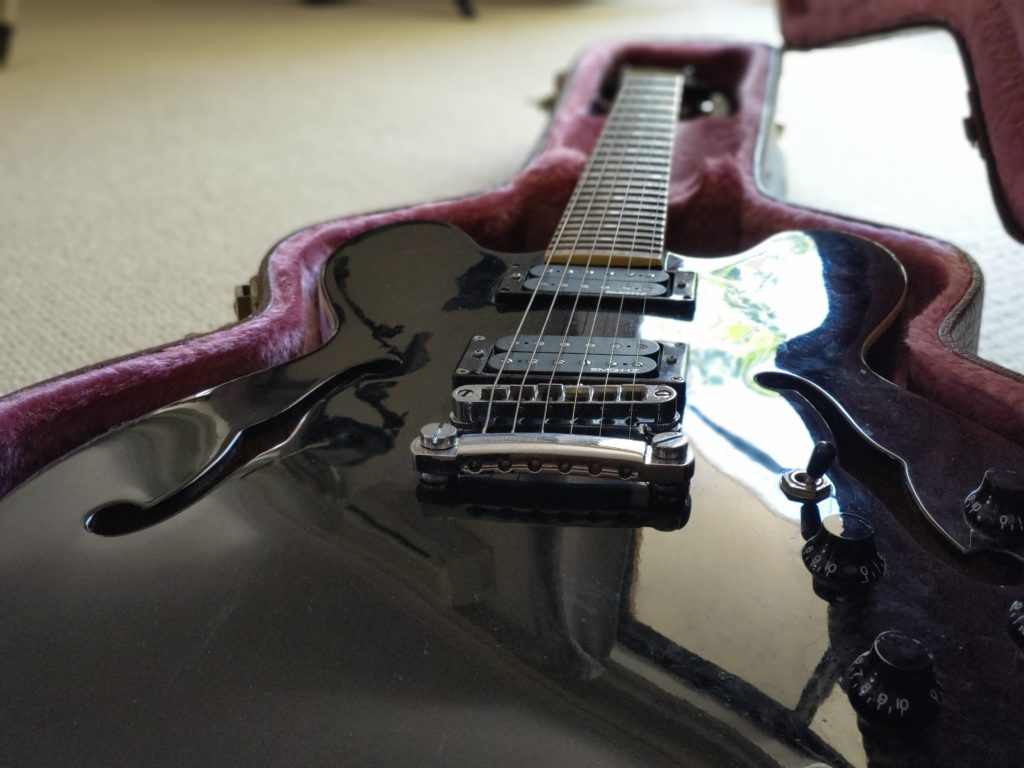 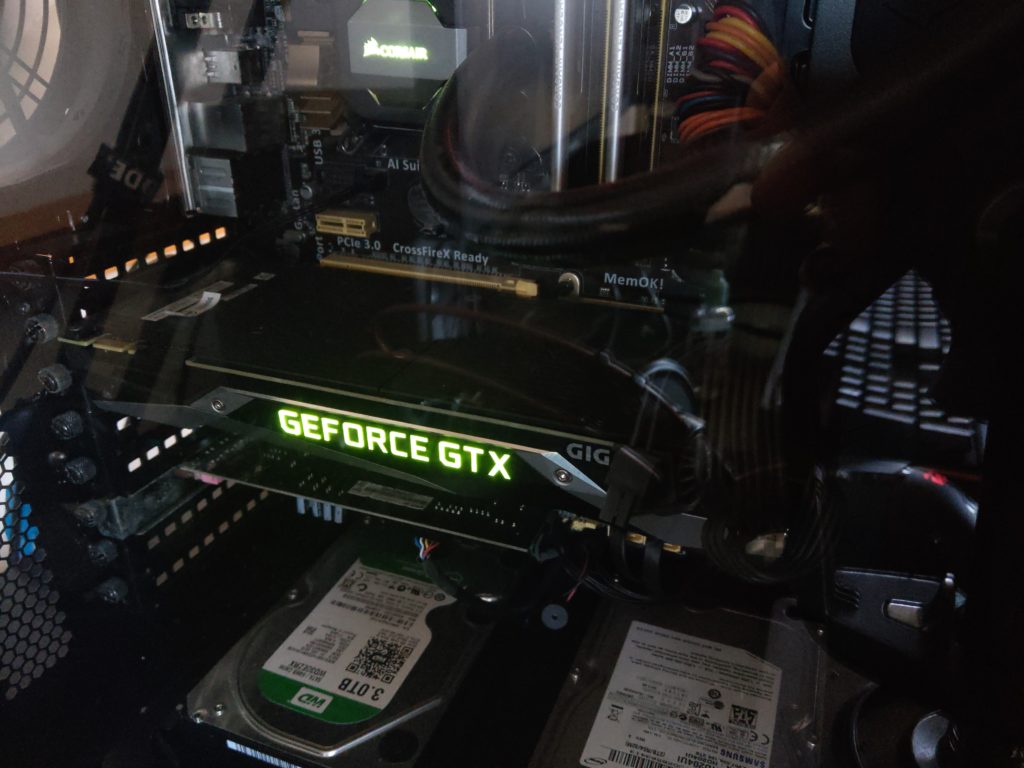 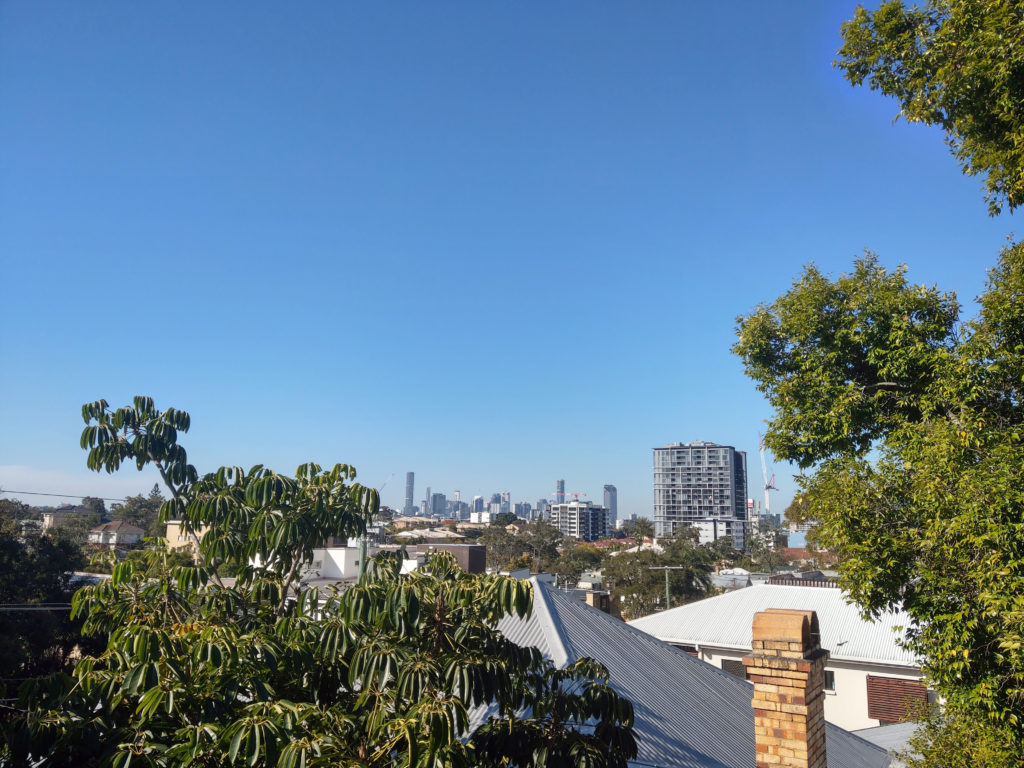 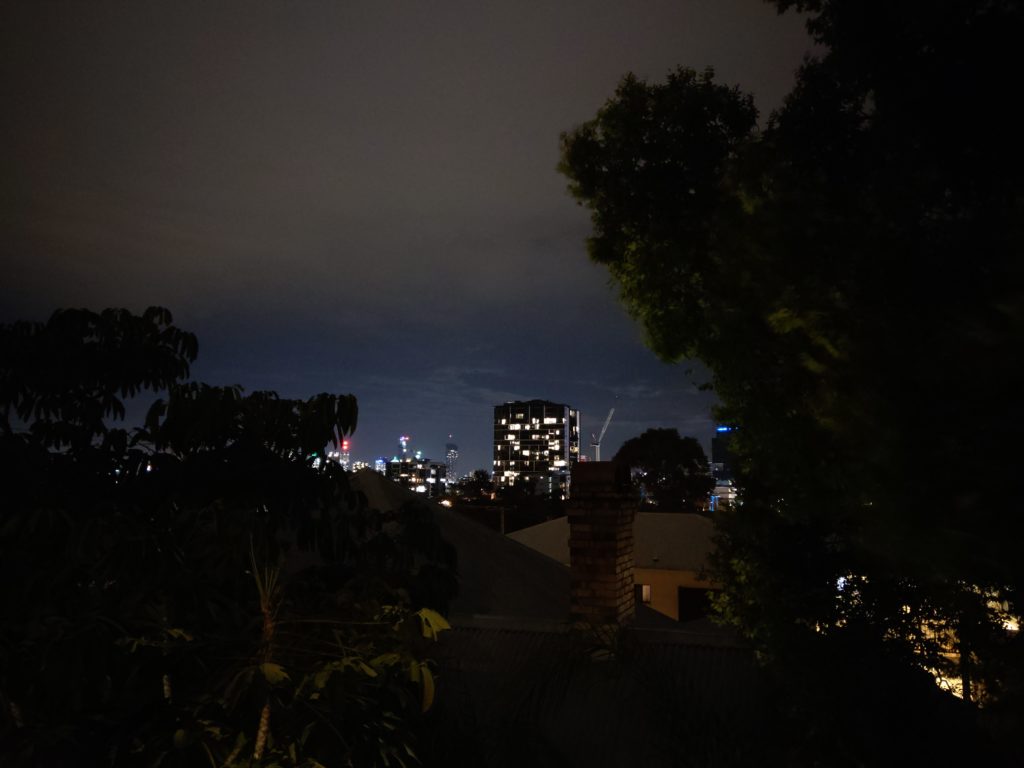 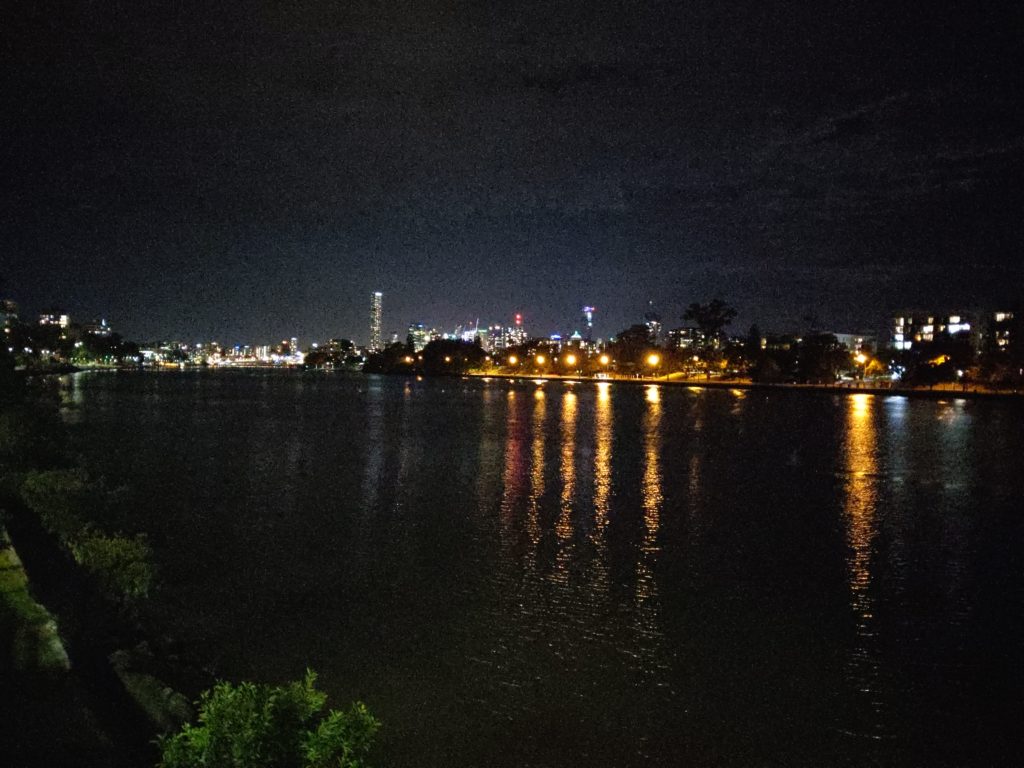 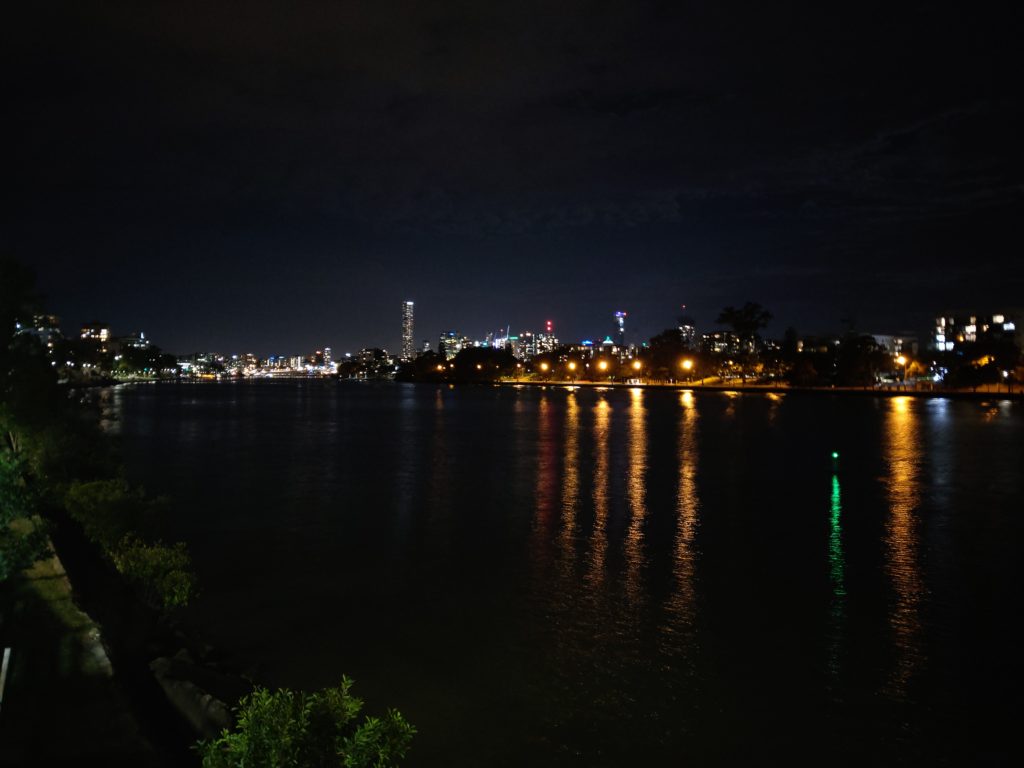 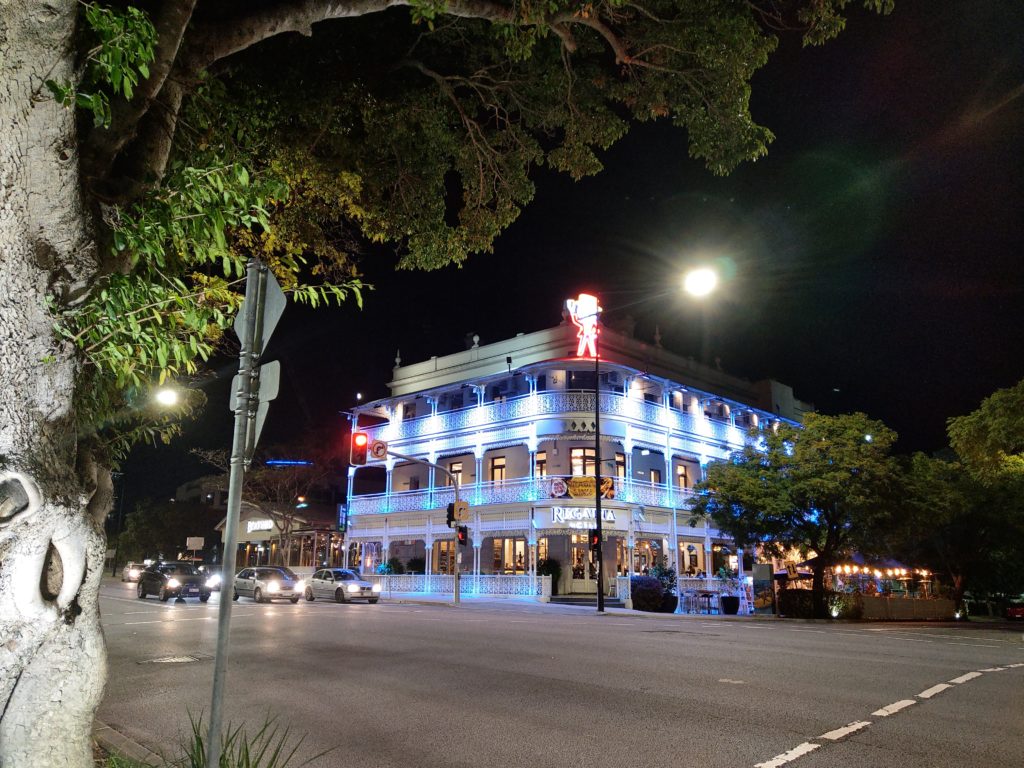 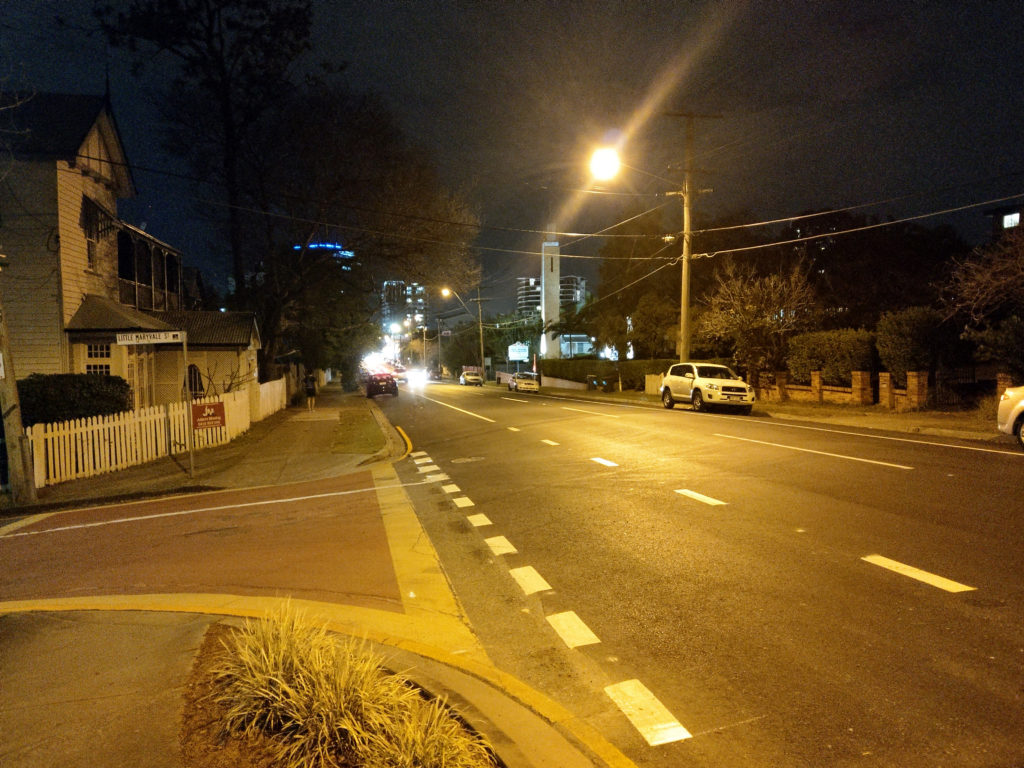 HTC has included an excellent set of cameras on its new flagship, allowing for fantastic, easy shooting in many lighting conditions thanks to a very wide aperture on the rear lenses. The camera software is fast and easy to use as well. Night shooting can be a problem in especially dark areas, as the auto mode is prone to boosting the ISO too far, generating a very noisy image. Thankfully, this issue can be remedied by going into Pro Mode and selecting a more sensible ISO and shutter speed. The camera software also features an inbuilt Bokeh Mode, which allows it to focus on a nearby part of a scene and blur the rest, giving the impression of a short depth of field. The U12+ can even take RAW format images for more in-depth processing in programs like Photoshop.

HTC has produced a decent phone with a few problems – mainly the twitchy side buttons, annoying preloaded apps and the lack of a 3.5mm headphone adapter. However, if you’re after a phone with a truly incredible camera or a lot of processing power, the U12+ offers an interesting alternative to its more expensive competitors. Coming in at around AUD$1200 from HTC’s own website, it’s slightly cheaper than flagships from other manufacturers, but still not the best value for money. HTC’s U12+ is a solid phone if you can look past its few, but serious shortcomings.