What to expect from Apple’s October 16 event 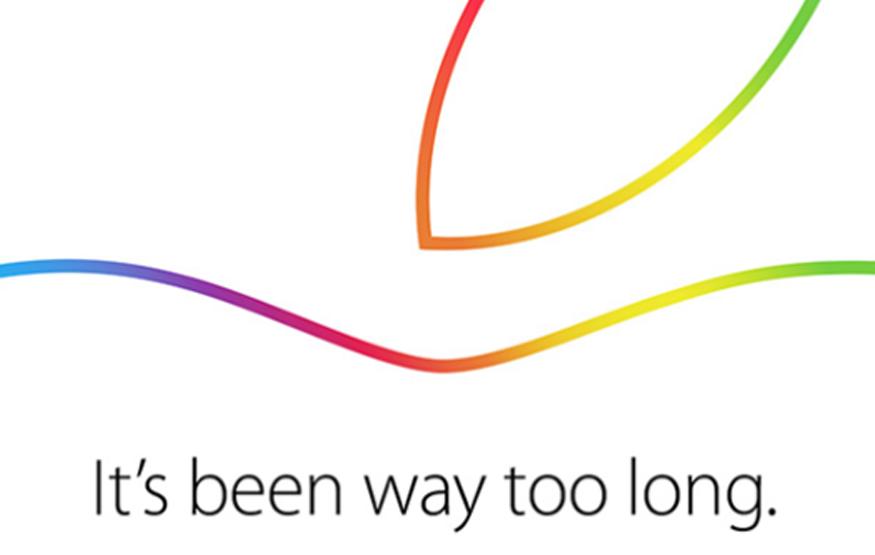 It's official: Apple has sent out invitations for an event in Cupertino on October 16, confirming recent rumours. In typical Apple fashion, the invitation features the cryptic tagline "It's been way too long". This message is a little less ambiguous than "wish we could say more", the phrase plastered on the invite to the iPhone 6 launch. As such, we've taken a few guesses what Apple might be announcing.

We're almost 100% guaranteed to see at least two new iPads, potentially a third, although sources suggest that Apple is holding off on a larger, 12.9-inch iPad while it scales up iPhone 6 Plus production to meet demand. My best guess is that the iPad Air and iPad Mini will both receive incremental hardware upgrades, as well as TouchID sensors. Considering the iPad is on a yearly update cycle, I don't think it's what Apple is referring to on the invitation.

I'm certainly Apple will talk about it's now operating system, OS X Yosemite. Yosemite today received its third gold master, suggesting it's just about ready to go. There's even a good chance we'll see it go live on the day of the event, but Yosemite doesn't quite seem to fit with the tagline either.