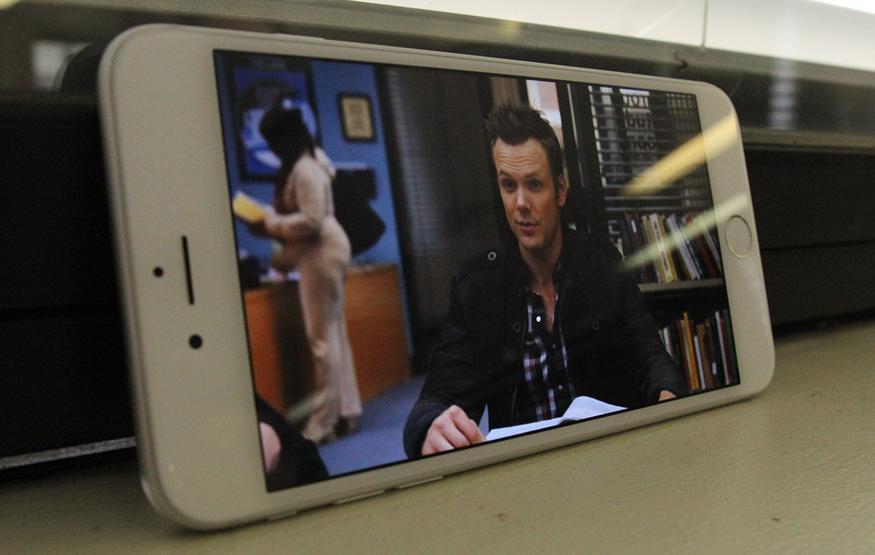 As you might have guessed from our hands on, we’re pretty impressed by Stan, the home-grown video streaming service born out of a joint-venture between Nine Entertainment and Fairfax. Launching in February, at least a month before Netflix reaches our shores, Stan will be most Australians’ first taste of a real streaming service.

Given our smartphone-centric world, it’s no surprise that Stan already has apps for iOS and Android available. But of course, as soon as you start streaming content somewhere without a Wi-Fi connection, you're using precious (and expensive) data. So the question is, how much data does streaming a movie or TV show use? We've burnt through some of our precious monthly allowance to find out.

Stan offers four quality settings when you're on the go, high, medium, low and auto. We've tested the first three, as our understanding is that auto will vary depending on your connection speeds. The results achieved shouldn't be taken as gospel, especially considering that Stan is still in an invite only phase, but at the least, they're indicative of how much quota the service will require. To test these, we watched three episodes of Community in full, each on a different quality setting. For reference, the average Australian was using 650 megabytes of mobile data per month according to the Australian Communications and Media Authority's latest Communications Report

Streaming an episode of Community on Stan's high setting used 1047 megabytes. The episode was 21.5 minutes in length, using roughly 49 megabytes per minute. As such, watching an hour of high quality video on Stan would use roughly 3 gigabytes of data, assuming it is encoded at a similar bitrate.

On medium, a 20.5 minute episode of Community burnt through 381 megabytes; approximately 18.5 megabytes per minute, or just over a gigabyte per hour. On a 5.5-inch 1080p screen, there wasn't a huge drop in quality coming from high, making it a much more reasonable choice on the go.

Stan's low-end setting, unsurprisingly, is the most economical in terms of data usage; 194 megabytes for a 20.5 minute episode of Community. This converts to about 9.5 megabytes per minute, or around 600 megabytes per hour. Despite much lower usage, than either of Stan's other two streaming settings, this is over double of iView's usage which can use around 250 megabytes per.

Testing also revealed that Stan pre-loads as much of a movie or episode as it can. Because of this, we recorded usage of up to 65 megabytes per minute when we first started watching content on high, for example. This means that when watching Community, we were theoretically downloading at 65 megabytes per minute for the first 16 minutes, and not downloading anything at all for the last six. We tested this on an iPhone 6 Plus, but these figures may vary from device to device, depending on hardware specifications and the operating system.

Unless you happen to have a massive monthly data plan, it looks like streaming on mobile devices is best left to Wi-Fi, at least for the moment. Here's hoping we'll see Australia's streaming revolution inspire telcos to give us some better data options.

Stan is co-owned by Nine Entertainment, broadcaster of CyberShack TV