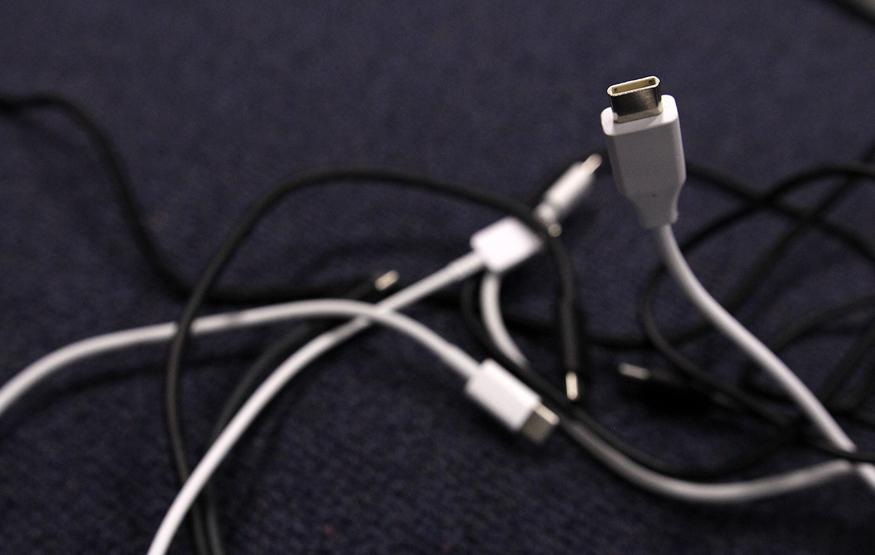 When it came to smartphones and the BeoPlay A1 speaker, every single USB Type-C cable and charger worked with every device. This isn't exactly surprising, considering we've been able to do with Android smartphones and micro USB cables for years now. It is however worth noting that only a few chargers support Quick Charging, which is a processor specific technology tied to Qualcomm chipsets. This allows certain phones to charge faster when using compliant chargers.

Impressively, every single USB Type-C charger also worked with Samsung's Galaxy TabPro S two-in-one. Things got a bit shakier when looking at beefier devices such as Apple's MacBook and the Razer Blade Stealth. Only Apple's official charger, the Nexus 6P charger, and the Razer Blade Stealth charger were the only USB Type-C chargers (that I was able to test) that actually topped up MacBook's battery, and even then, the Nexus 6P charger did so at a reduced speed. The other USB Type-C chargers I had on me were able to power the MacBook, but weren't able to charge it. Essentially, you could keep working on it without battery drain, but you're not going to see the battery metre climb back up. Samsung's TabPro S charger was the one exception; the MacBook wouldn't even detect it. Swapping cable addressed this, but the Samsung cord worked with almost every other device.

The Razer Blade Stealth was the only device that needed its official charger. This makes a lot of sense, considering that the Stealth uses a Core i series processor, while the TabPro S and MacBook both use high-efficiency low-power Core m chips. Higher-end internals need a bigger battery, which in turn needs a higher wattage charger. USB Type-C is rated for up to 100 watts, but it would be overkill to include a 100 watt charger with a smartphone.

This does somewhat make the USB Type-C dream a little more confusing; you've got the same connector across a plethora of devices, but not all USB Type-C power supplies will work with will all USB Type-C devices. Even so, being able to use a notebook power supply to recharge your other devices is nonetheless quite nifty.

But if the tech industry wants to pursue USB Type-C as a universal charging standard, then maybe it needs to alter the specification slightly. All USB Type-C chargers would need to be powerful enough to recharge a Core m device, while anything more powerful shouldn't use USB Type-C as a charging standard. Devices such as the Razer Blade Stealth should still have USB Type-C ports on them, but for the sake of simplicity, maybe they should use a different connector for power. Alternatively, we might need further USB Type-C designations, even if it's something as simple as "low", "medium", and "high". You'd grab a low cable for smartphones, medium for tablets and ultra-portables, and high for notebooks. You could even colour code them. I've already had the unpleasant surprise of having my MacBook run flat because I made the assumption that the TabPro S charger would top it up.

If we're going to have one standard for charging going forward, it needs to make sense. Otherwise, "the cable fits, but it isn't doing anything," is going to become a very common complaint.