The rest of the year in gaming: October 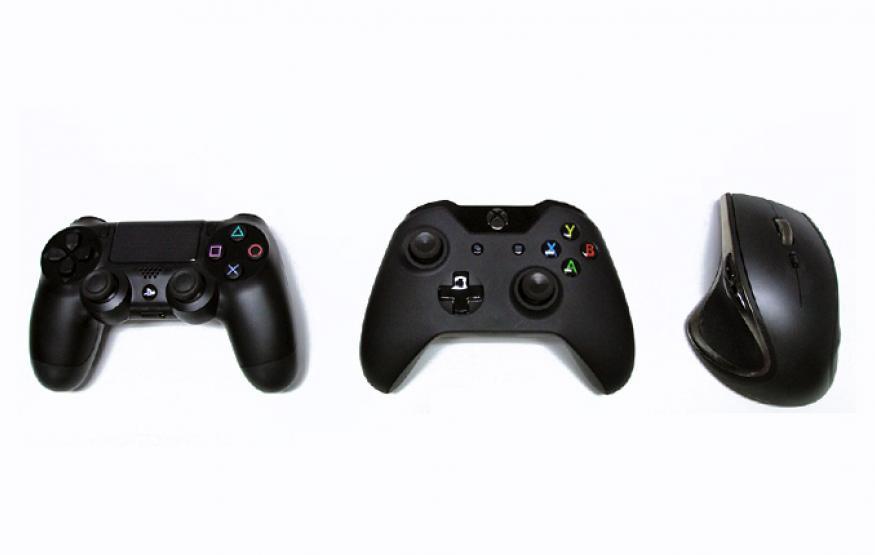 It's hard to believe that September is all but over – this year's been going a bit too quick for my liking! Fortunately, there are some great games coming out in October. Here are a few I'm looking forward to!

Trap Team, the latest instalment in the Skylanders series, shakes things up by letting you capture and play as villains. Not only is the game coming to almost every console under the sun, Trap Team marks the series' debut on tablets. Rather than releasing a water-downed port, the tablet version of Trap Team is the complete game, comes with its own portal, and features visuals on par with the Xbox 360 and PlayStation 3. Perfect for when the kids want to play, but you want to keep using the TV. Click here see a list of compatible tablets.

Over 60 new collectible characters will be released alongside Trap Team.

Super Smash Bros for Nintendo 3DS is the series' first portable outing, and based on the demo (available to download from the 3DS eStore) it's every bit as fun as its bigger brother on console. Super Smash Bros pits iconic Nintendo characters including Mario, Link, Samus and Pikachu in chaotic head-to-head combat, alongside newcomers such as Mega Man and Pac-Man. Just saying, I'm a little bit too excited about this one.

Borderlands: The Pre-Sequel is set between the first and second Borderlands game, and sets out to provide players with more of the series' trademark shoot-and-loot gameplay. While the core gameplay looks to be very similar to Borderlands 2, The Pre-Sequel introduces low-gravity environment, freeze weapons and lasers. If it manages to maintain Borderlands’ fantastic sense of humour, Pre-Sequel should be a lot of fun!

Fantasia: Music Evolved is the latest game from Rock Band and Guitar Hero developer Harmonix. Inspired by the animated Disney movie of the same title, players lose the plastics instruments and instead act as a composer in Kinect-driven gameplay. Fantasia features a mix of modern music such as Avicii and Imagine Dragons alongside classic acts such as Queen and The Who, and a number of classical pieces. I'm still a little unsure as to how Fantasia will play, but given Harmonix's fantastic track record, I'm pretty excited.

Bayonetta 2 is a stylish hack-and-slash action game where players take control the eponymous witch Bayonetta in her fight against angels and demons alike. Bayonetta 2 builds on the original's tight combat mechanics which rewarded players for racking up massive combos and avoiding damage, and features the addition of a brand new co-operative mode. Definitely looking forward to this one! Bayonetta 2 will also include a Wii U version of the original game.

Civilization: Beyond Earth is both the latest instalment in the Civilization series, and a spiritual successor to the revered classic, Alpha Centuari. While the game is built on Civilization 5 engine, it makes a number of changes to the traditional Civilization formula. Players no longer take on the role of a leader of a historical empire, but of an organisation exploring a new planet after Earth's downfall. The game also introduces hostile aliens, a refined "technology web" and an orbital layer, allowing battles both on the land and in the sky. Civilization: Beyond Earth will also function as a time machine; if you start playing on Friday, it will be Monday before you know it.

Sunset Overdrive is a third person, open world shooter that could be considered the lovechild of Tony Hawk and Gears of War. Rather than take the cover-based approach that most modern third person shooters encourage, Sunset Overdrive wants you to never stop moving and never stop shooting. The game takes a combo-based approach to combat, and as long as you're traversing Sunset City on zip-lines, the sides of buildings or grind rails, or in the process of killing something, your score keeps going up.