The CyberShack guide to safer sexting 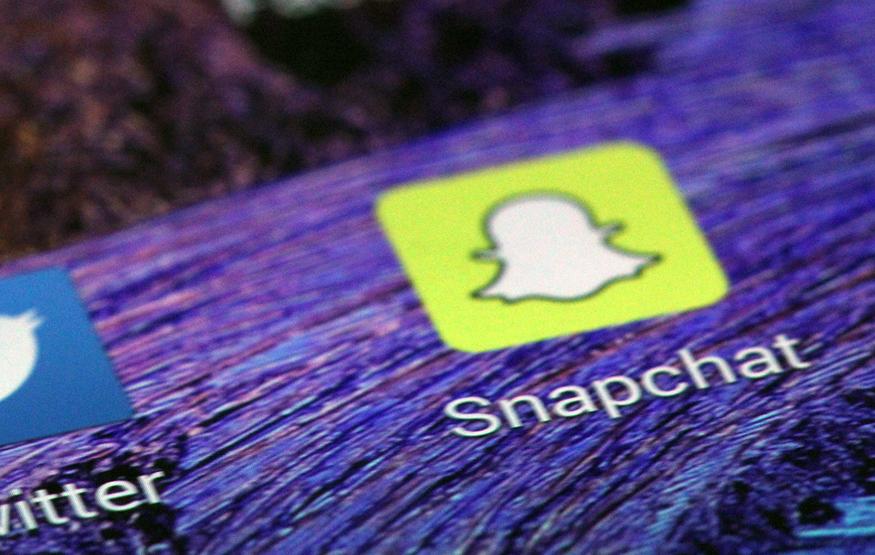 Out of the 200,000 Snapchat photos stolen, many are believed to contain explicit content of a sexual nature (and potentially illegal nature due to the ages of those involved). As we discussed during the Celebrity Nudegate fiasco in August, sending and receiving naked photographs is becoming increasingly common practice.

Out of the 200,000 Snapchat photos stolen, many are believed to contain explicit content of a sexual nature (and potentially illegal nature due to the ages of those involved). As we discussed during the Celebrity Nudegate fiasco in August, sending and receiving naked photographs is becoming increasingly common practice.

A recent study undertaken by the Pew Research Centre found that 44% of teens reported sending or receiving a sexually explicit text, and the number of users among all age groups who have received a nude photo is now one in five. A separate study from Purdue University corroborates these findings; 46% of 21 year olds had sent a naked selfie. In addition, a report from security firm McAfee found that half of the adults surveyed had used their phone to send and receive "intimate content".

Despite the inherent risk of sharing such photographs, it sounds like sexting is here to stay. As such, we've put together a few tips on safer sexting, to help you make sure you're only sharing images with the person or people you want to, not the entire internet.

Please note that these instructions won't guarantee any photos will remain private, but will minimise the risk involved. And it's important to remember that you, the sender, are only one part of the equation. Even if you follow these precautions, your recipient might not be, and as such, could unintentionally be responsible if your images are stolen. This was demonstrated during Nudegate, where the photos of Kate Upton allegedly came from her boyfriend's Dropbox, rather than her iCloud. And it should go without saying, don't send photos to anyone you don't trust completely.

Firstly, make sure your phone has a PIN or password. If someone can just pick up your phone and look at your photo gallery, you've got a problem. You might trust your friends, but what if your phone is stolen? There's nothing keeping a thief who's taken your iPhone from going into your camera roll and uploading any explicit pictures you may have to the internet. PINs and passwords aren't bullet proof, but they definitely help.

Secondly, use MMS. Don't send explicit photos through a service like iMessage, Snapchat or even email. These add another factor into the equation, and could potentially be compromised. MMS is one of the closest options we have to direct phone-to-phone communication. Technically, there is potential to intercept an MMS, but that would require the perpetrator to directly target your phone. iMessage can be disabled under the "Messages" menu of the iPhone Settings pane.

Lastly, make sure that both you and your recipient have disabled any form of automatic cloud-based back-ups. This provides another layer of security, as your photos aren't sitting on a web-server somewhere; they're just on your phone – and the recipient's. This can be done by disabling "iCloud Photo Library", "My Photo Stream" and "iCloud Photo Sharing" under Photos & Camera on an iPhone, and disabling "Auto Backup" on the Google Photos app on an Android device.