The cheapest way to get a Samsung Galaxy S6 in Australia 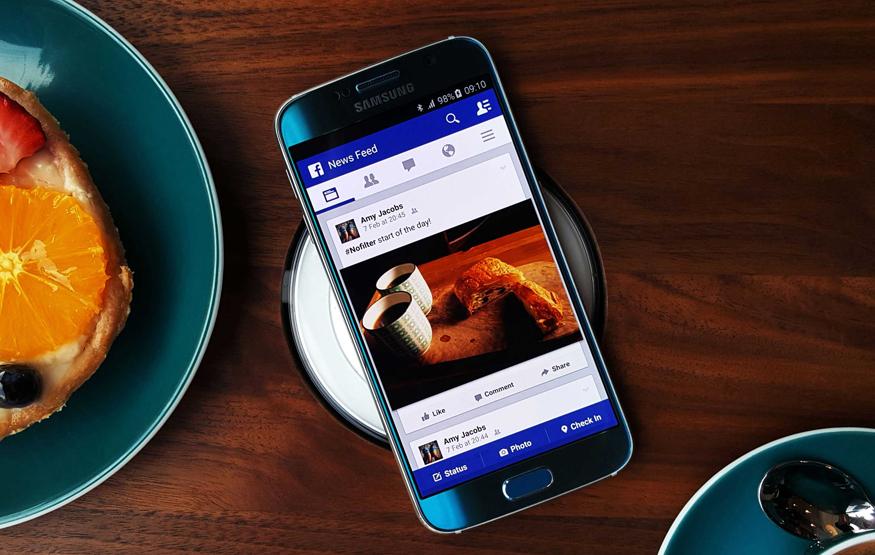 There's only nine more sleeps until April 10, which means Samsung's Galaxy S6 and Galaxy S6 Edge are just around the corner. The pair are easily 2015's most exciting smartphones to date, and there's no doubt many Galaxy S3, S4 and S5 owners will be looking to upgrade to the latest and greatest. However, both handsets have almost prohibitively expensive outright costs, partly thanks to the dropping Australia dollar; the Galaxy S6 starts at AUD$999 and the Galaxy S6 Edge at AUD$1,149.  But if you don't mind being bound to one telco for two years, Australia's four major carriers have a large (and confusing) range of plans that help make that cost most palatable.

Optus may be charging a few dollars per month more, but it's definitely a better deal when it comes to the low end. Both options come with paltry data allowances – 300MB on Virgin and 500MB on Optus – but I'd definitely pay a dollar more for 200MB extra data if I was shopping at that price point. Virgin's plan includes AUD$300 of phone calls and messaging while Optus' includes 300 minutes for standard national calls and unlimited text.

Vodafone's cheapest plans aren't great value either, including just 300MB of data AUD$300 of phone calls and messaging, while still costing a dollar more than Optus'. However, if you've got a student ID you can get an extra 500MB of data per month for the first 12 months of your contract.

Telstra doesn't exactly do cheap, at least in the same way that its three competitors do; It's entry level GS6 and GS6E start at AUD$80 and AUD$86 respectively. These both include 1GB of data, unlimited text and AUD$550 of calls, but customers are also given the option of a bonus 500MB of data or an extra AUD$500 of calls and a bonus six month subscription to Presto. (Note: Telstra’s website doesn’t yet reflect its new data allowances, but these will come into effect before the GS6 launches)

Of course, none of these data allowances are amazing so we've also taken a look at each telco's higher end plans. All four telcos offer plans with 6GB of data per month, but Optus is again the clear winner. For AUD$80 or AUD$85, depending on whether you want the GS6 or the GS6E, you also get unlimited calls and messaging, 300 international minutes to selected countries and free six month subscription to Netflix. In fact, Optus' AUD$80 per month plan is easily the best value option for a 32GB GS6, and is actually cheaper than Vodafone's 4GB plan and Telstra's 2.5GB plan.

If you'd prefer to be on Telstra's network, you'll be pleased to know that its 6GB plan edges out Vodafone and Virgin in terms of value. You're paying AUD$95 per month for the GS6 and AUD$99 per month for the GS6E, and the plans offer AUD$950 of calls, unlimited messaging and a free six month subscription to Presto.

Vodafone and Virgin are both charging AUD$100 per month for a 6GB plan with a 32GB GS6 or a 32GB GS6E. These plans have no handset repayments, and include unlimited calls and text. Vodafone customers have the choice of either a free 24 month subscription to Spotify Premium or a free six month subscription to the Sydney Morning Herald.

If you're looking at higher end plans, such as Optus' AUD$100 per month option (which boasts a massive 10GB of data), the handset repayments are AUD$0 per month for both the 32GB and 64GB GS6 model. As such, there's absolutely no reason that anyone should take the 32GB GS6 on one of these plans.