The changing face of cyber-security 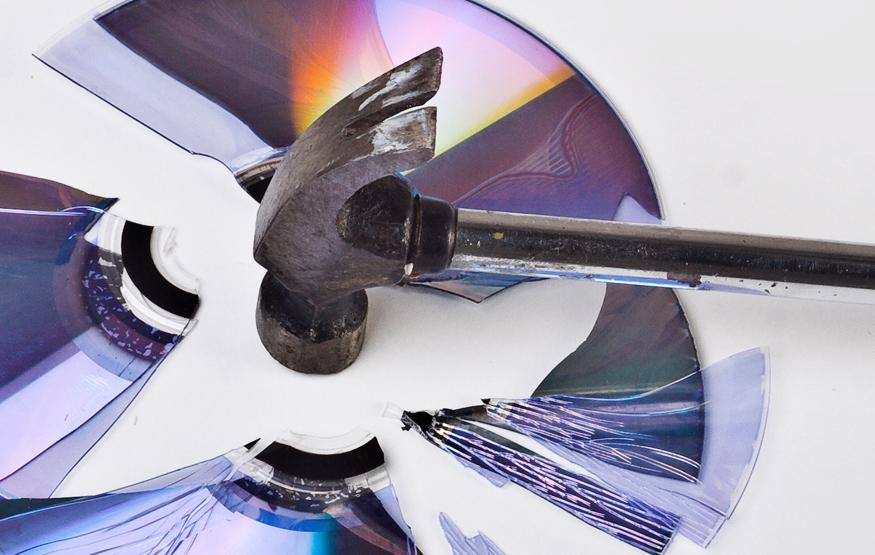 Ten or so years ago, a cyber-threat was a virus you received in an email forwarded to you by your grandmother. It was a trojan or worm attached to a funny forward, or embedded in a "game" like Elf Bowling. But cyber-threats have changed a lot in the last ten years, according to Tim Falinski, Trend Micro's Director of Consumer for Australia and New Zealand.

"Ten years ago, you were getting some sort of virus, it was shutting down your computer, it was doing things to you, etc. Now cyber-criminals are after your data, your information, your life. "

Not all of these numbers may work, but if enough do, it's easy for a criminal to make a profit. A common tactic is using stolen credit card numbers to buy goods from small online retailers, then reselling those products elsewhere.

"It's just a game of numbers."

According to Falinski we're more at risk than ever before; cyber-criminals are getting smarter, but the fact people are sharing more online is also a problem.

"You call up a bank and you identify yourself, giving your date of birth and your address," said Falinksi. "This is the kind of information people share quite regularly." "If you're going away on a two week holiday, how many do you want to know that?"

While most users understand desktop security, Falinksi says cyber-security is about more than just antivirus now: "you've got more vectors of attack, its moved from just PC to include Mac, iOS and Android".

"People have more and more information in their pockets on devices that get lost and stolen," said Falinski.

A phone might have online banking details, contact lists, precious photos, social media accounts and emails on it, but the biggest form of security most use is a little four digit pin.

The next ten years could bring even more cyber-security challenges: "As we move to a connected world, we'll need to think about security as being more than the PC, mobile or tablet, but your entire house," said Falinski.

Consumers are already connecting more and more devices to their home networks, including TVs, security cameras, washing machines, fridges, light bulbs and coffee makers. In order to protect all of these, Falinksi says a comprehensive, holistic form of protection will be needed, likely at the router level.

"We're going to live in a connected world whether we like it or not," said Falinski. "As long as there's money to be made, threats will come in. The way we get attacked these days is changing, and we need to change with it."