Seven alternatives to Apple Watch that you can buy now 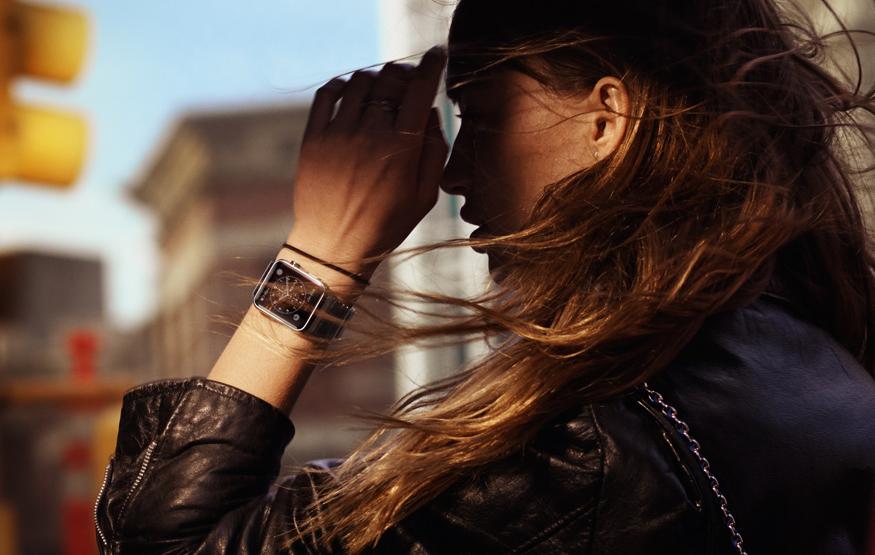 The Pebble Time is Pebble's second generation smartwatch. The project is currently being funded through Kickstarter, and has become the platform's most successful campaign raising over USD$17.5 million.

Aside from a new design, Pebble has redesigned its smartwatch operating system, organising it around the idea of time. Pressing the Time's "future" button displays upcoming appointments and alarms; the "past" button shows information such as missed notifications and step counts; and the "present" button is used to show the time and to open up apps. In its Kickstarter pitch, the company says the "timeline takes an incredible amount of information and makes it super easy to access".

The Pebble Time is available in plastic and stainless steel models, both featuring almost identical specifications. The one key difference is that the Steel model will boast a 10 day battery, a three day increase over the regular Time's seven day lifespan.