Samsung’s TVs will listen – if you let them 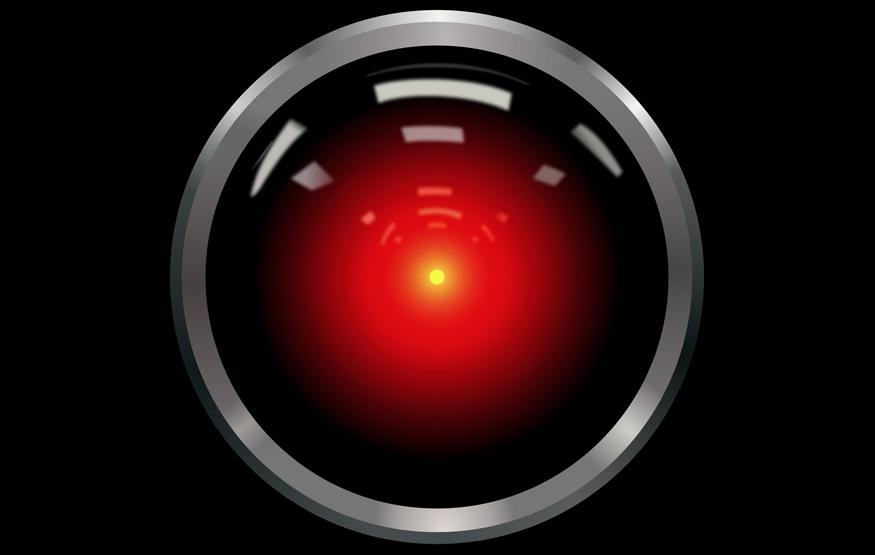 We all need to calm down a bit about the Samsung TV voice recording situation that's reared its ugly head in the media. In case you missed it, people have been up in arms about part of the Samsung's privacy policy in regards to the voice control capabilities of their smart TVs.

We all need to calm down a bit about the Samsung TV voice recording situation that's reared its ugly head in the media. In case you missed it, people have been up in arms about part of the Samsung's privacy policy in regards to the voice control capabilities of their smart TVs. This is the paragraph in question:

I think this story is less about Samsung and their TVs and voice control, and more about how pretty much all devices – whether it's your laptop, tablet, smartphone, TV – can be voice controlled. One day it will probably be your fridge and microwave.

Samsung has a number of TVs on the market that allow advanced rich, voice control in the same way Apple has with Siri or Microsoft has with Cortana. The reason you have voice control as part of these products is just to make it easier to find certain types of content. Say you want to find a movie that stars Hugh Jackman, it's easier to do that by saying "show me a movie with Hugh Jackman in it" than by typing it with a  TV remote, or even a wireless keyboard – if you have one in front of your TV. The idea of voice control is to make entering that search string easier, and it does that quite well. My Samsung TV is even able to pick up Australia accents, which is quite unique.

There's two types of voice recognition services with the Samsung TVs. The first is the basic type; just say you're watching the TV on the couch and you want to turn the volume up, you can just say "hi TV, volume up". Your TV will then understand you want the volume to go up. That command is for basic functions – turn the TV on, change the channel, change the volume. When input those commands, the TV is passively listening for you to give a very specific command – "hi TV". It's not actually listening for anything else, or recording anything or sending anything to anyone until after you say "hi TV". For this basic voice recognition functionality, your TV doesn't need to be connected to the internet; these are processed internally.

The second voice recognition function that the TV has is the ability to look deeper within its content and get specific queries answered. There's a couple of things you need to do for this to work. Firstly, you need to be connected to the internet. Secondly, the you need to hold down a button on the remote to speak to it; the television isn't actually listening to you. The voice request you speak into the remote is then sent over the internet to a third party who then turns the request into text that is sent back to the television and displayed on the screen. That is why a third party is involved, and that is why you agree that what you say can be sent to a third party.

Both voice functions don't involve actual recording, there's no drive that records it on the TV for someone to have it later. Further, when you're doing the richer voice recognition function, you could potentially say all sorts of nasty stuff in to your remote, and that will be sent to the third party service. But if the third party doesn't recognise what you're saying, it just simply returns a message that it doesn't recognise what you're saying. The service doesn't actually record this and sell it onto advertisers, for example.

What you can see from both of those examples is that what your TV does with your voice is very much determined by you. Secondly, you don't need to worry too much about what you're saying because the TV isn't actually recording what you say. Finally, if you still don't like the idea, you can actually turn it off and the TV won't listen to you at all.

Some of the concern stems from the fear that one of these third party services could be hacked, but at the same time, anything can be hacked. Facebook can be hacked, eBay and Sony were hacked. If you're worrying about the third party service transcribing voice commands for your TV, you should also be worried about the ones doing the same for your phone and for your tablet, especially because I'm certain that you'd find some are the same.

The other thing to remember is that voice isn't going away. It's being used by almost every technology conglomerate in an attempt to make the way we use our gadgets more natural. If this is something that concerns you, the best option is just to make sure you turn it off on any new product you get, so that there's no chance it’s actively or passively listening to what you say.