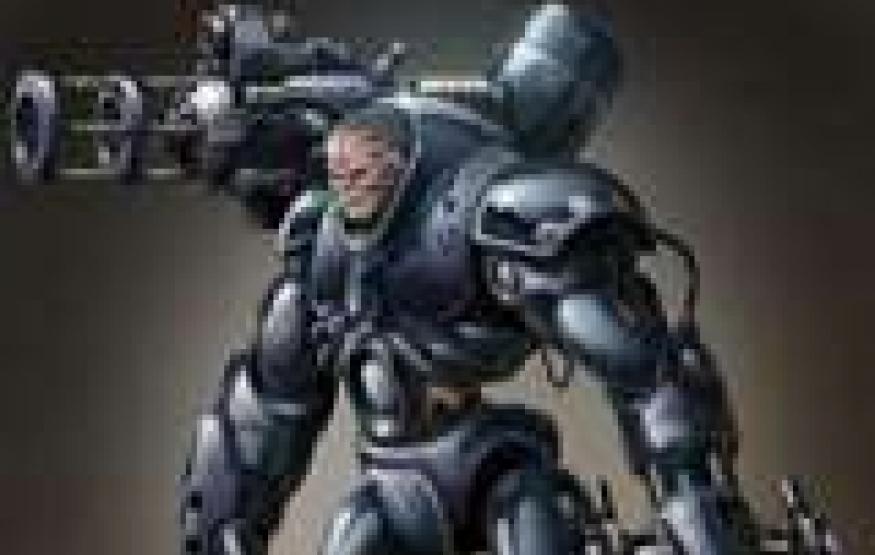 First Person Shooters seem to be all the rage these days, with new titles and sequels released all the time. But are all these new titles enough to whet the appetite of the average or hardcore gamer?

Fans of the genre have been dribbling at the mouth since the release of F.E.A.R. and considering Quake 4 was released the day AFTER F.E.A.R., it would interesting to see how these two big games would stack up. Making use if id software’s Doom 3 engine, Quake 4 starts the story right from where Quake II left off. You play the role of Mathew Kane, newly assigned to Rhino Squad and one of thousands of Marines assaulting the Strogg home world immediately following the fall of the Strogg leader. As you and your squad head to the planet’s surface, your drop ship is brought down by a missile and you soon awake to find yourself lying in the twisted shuttle wreckage as the battle rages on around you. Well I guess you’re all itching to find out about the graphics, right? Based on previous experience with the engine, you could be mistaken in thinking that the engine could only handle dark indoor areas. But with Quake 4, id really showcased how strong and versatile the Doom engine is. Outdoor environments look absolutely amazing and some of the alien environments are incredibly detailed. As usual, with games like this you’re going to need a pretty beefy graphics card to run the game at optimal specs, anything less will detract from the overall experience. With two main gameplay modes, single player and multiplayer, the two modes couldn’t be more different. The single player campaign is the typical run and gun style gameplay, but with a faster pace than Doom 3 and featuring some squad based aspects tied in with an engrossing storyline. However the multiplayer only offers the standard modes of deathmatch, team deathmatch, one-on-one, and two versions of capture the flag. The multiplayer mode plays well but feels very stale and is nothing you haven’t seen before. The game AI does a passable job with teammates attacking enemies and offering help in a fire fight, but don’t expect them to be too smart. In terms of the enemy AI; don’t expect to see Half Life or F.E.A.R. style squad tactics either as the Strogg rely more on sheer numbers and their ability to be the deliverer of pain and not the receiver. For all of the Quake fans out there, this game breeds a serious love/hate relationship. You can either hate it for the multiplayer that doesn’t offer much more than the previous versions or enjoy the single player experience for the surprise that it is. Released by Activision, Quake 4 is available right now at your nearest video game supplier for PC and will also be available in the future on Xbox 360. Publisher: Activision