Review: Fetch TV – Is it a Foxtel killer? 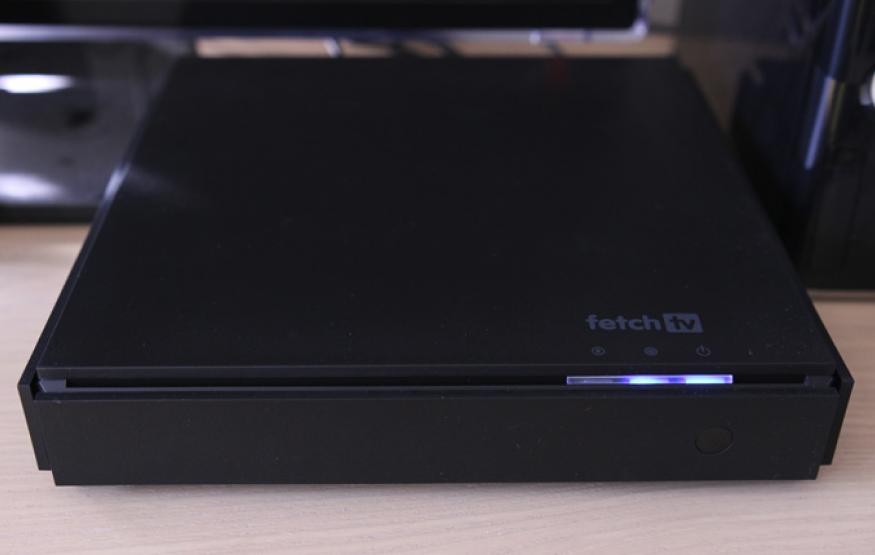 Features & Performance
Fetch TV's rolling EPG is at the heart of what makes the PVR special, and is much more reliable than the EPG included in the free-to-air broadcast signal. As aforementioned, this programme guide is updated every night at midnight, ensuring the device always has the latest timing for shows in case of last minute schedule changes. The fact the guide is hand-curated stops problems like shows not recording because of a mismatch. For example, if one week 30 Rock was broadcast as Thirty Rock, a traditional PVR would not record it. The reliability of Fetch TV means you'll never miss a program. When testing it, every show I recorded was 100% complete.

Fetch TV is able to record two separate channels at once, while you watch a third. When scheduling a show to record, you have the option to record a few minutes extra after, just to ensure you don't miss the ending. By default, Fetch TV records 10 minutes over, but this number can be customised. The PVR can also be set to record every episode of a TV show, ensuring you'll never miss a minute of your favourite programs. On top this, Fetch TV elegantly organises recordings, placing each show in its own folder. This is a nice change from other PVRs which often just dump everything into one spot, making it a hassle to find what you actually want to watch. In addition, you can also pause and rewind live TV.