Optus’ data free music streaming is a good idea, until you think about it 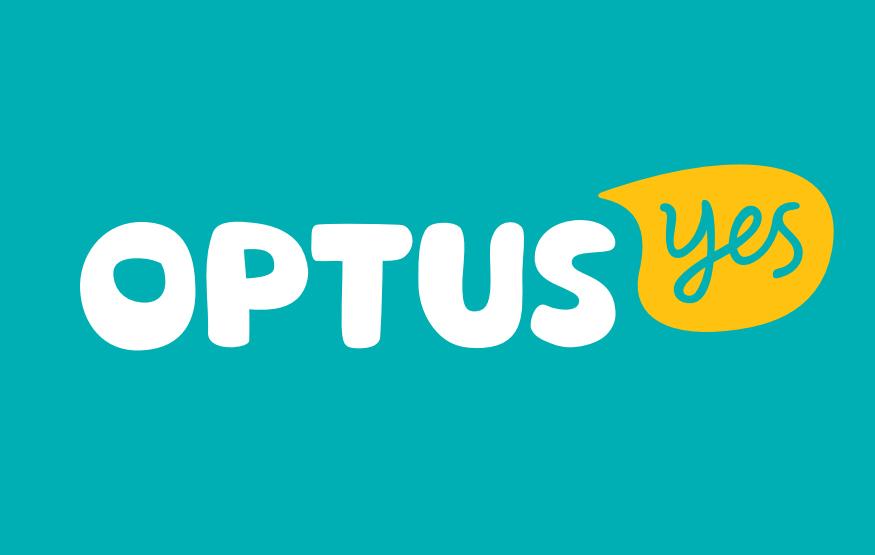 From today, Optus prepaid customers will be able to stream music without it counting against their data quota. At first look this seems like a great win for customers, after all streaming music can take a huge bite out of your data cap. Unfortunately, it is also another step back from the principle of network neutrality.

Optus’ quota-free streaming will only apply to users of Spotify, Google Play Music, Pandora, iHeartRadio and Guvera. Notably absent from this lineup is Apple Music (quite possibly due to Apple’s pre-existing promotional relationship with Telstra), but the five services on offer far from cover the field.

Users of Deezer, Jango, Beatport, and Soundcloud are all left in the cold, as are users of Microsoft’s Groove music, the Kanye West approved Tidal, and veteran online-radio service TuneIn. Chances are that there are few names in that list you’ve never heard before, but in many ways, that is the point. How are these streaming services meant to compete fairly when Optus gets to decide whose traffic is 'free' for consumers and whose is not?

Of course these arrangements are nothing new. Optus, also offers unmetered Netflix on their fixed line network, and it is far from alone in these kinds of deals. Telstra offers unmetered access to streaming site Presto (which it partially owns, thanks to its 50% shareholding of Foxtel) as well as BigPond Media (music, TV and movies), and content from the AFL. Internode and iiNet have teamed up to offer the 'FreeZone', which includes content from ABC iView, FetchTV, and Netflix, as well as unmetered gaming services from Xbox Live and Steam. These kinds of agreements are ludicrously common in Australia, but make no mistake – they promote an internet environment in which major internet service providers (ISPs) get to play 'kingmaker' by deciding which services get preferential treatment and which do not.

Netflix itself acknowledged this in its Q1 2015 Earnings Report, noting that these arrangements condone discrimination between streaming services, and allow ISPs to influence the content which is available to consumers. It further noted that it should never have participated in such arrangements, given its commitment to net neutrality, and that it would not do so going forward.

These arrangements are bad because online services should rise and fall on their merits for consumers, not on their ability to make a backroom deal with an ISP.  While unmetered traffic agreements offer a short term benefit for some heavy internet users, in the long term they reduce consumer choice by making it harder for new players entering the market to compete fairly against the incumbent services that can be used 'quota free'.  <

Moreover, it paves the way for the kind of arrangement suggested by Optus CEO Allan Lew last year, that streaming companies might be required to pay a fee to an ISP for 'premium access' to consumers on the network. Newer or smaller services would then face another barrier to entry, or worse still we could see a 'walled garden' approach where certain services are available only on certain networks.

Optus’ quota free music arrangement is just the latest in a long pattern of non-neutral conduct by major Australian ISPs. We’ve all come to accept this, and in a country where data caps are the norm, it’s understandable that we’re all too eager to embrace ISPs for offering popular services unmetered. We should, however, all keep in mind that, in the long term, this reduces our choice as consumers and gives ISPs greater control over which business can win and lose online.

Siegfried Clarke is a commentator on political and legal issues affecting the technology and telecommunications sectors. He is a graduate of the T.C. Bernie School of Law who enjoys shiny new gadgets, slick design and whatever weird new tech start up will appear in Silicon Valley tomorrow. You can visit his website here.

Previous Post CyberShack TV: A look at the Alcatel Go Play
Next Post 6 video games to look out for in May