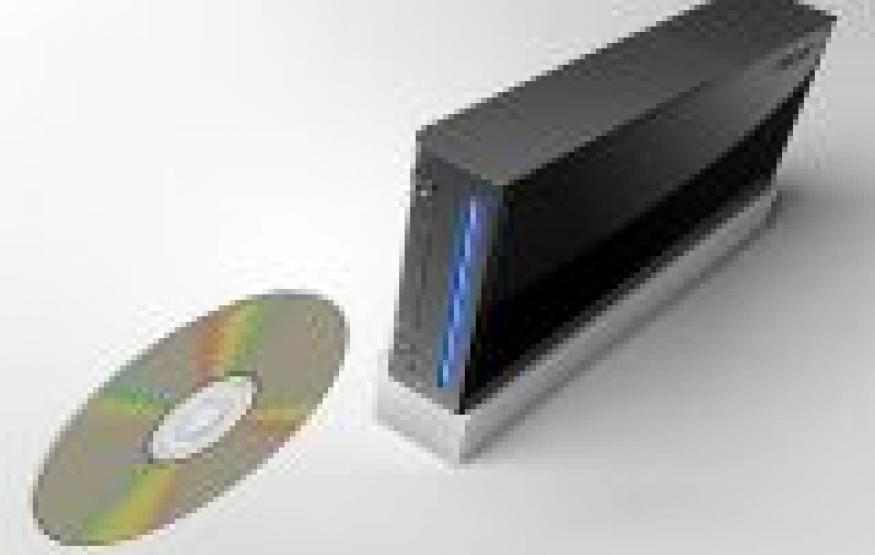 Nintendo fans wait with baited breath at reports Nintendo may announce worldwide pricing and availability of their Wii games console in approximately 10 days.

Nintendo President Satoru Iwata has said that the company would make key Wii announcements in the month of September. Now Nintendo has made it clear that it will be holding three near-simultaneous video game events across the globe.

On September 14, Nintendo’s presence will be felt in New York City, as Nintendo of America President Reggie Fils-Aime hosts a “Celebration of Video Games.” In addition, over in Japan on the same day the company will be holding another Wii event. Then, across the pond in London, European press will be attending another Nintendo Wii event on September 15. Although Nintendo have yet to confirm that these details will be made public, three simultaneous press events worldwide seem to indicate something big is in the air. There’s been no word from Nintendo Australia either regarding the Asia Pacific market details but we’ll be sure to keep you posted. Stay tuned for more details! Source: GameDaily BIZ