Nintendo: Down but not out? 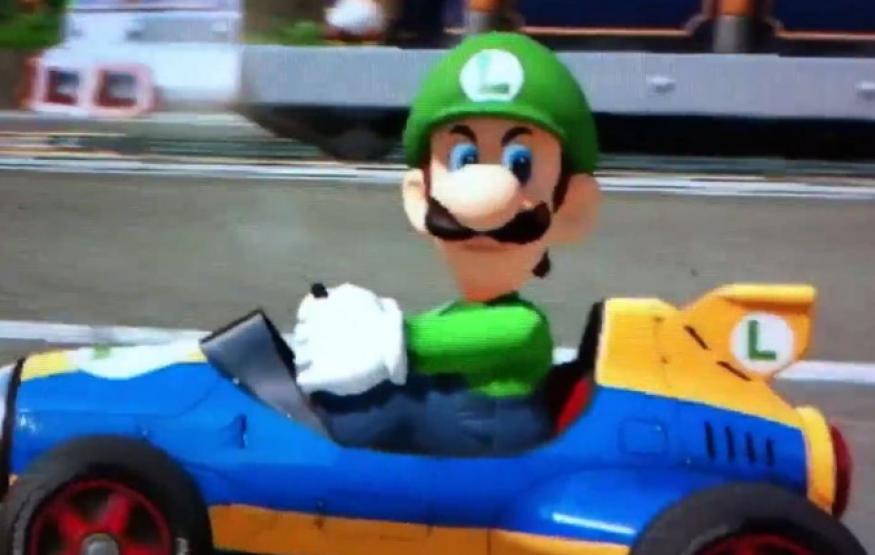 We shouldn't forget that Nintendo still has big things on the horizon this generation: it's Skylander-esque Amiibo toy line could certainly provide a healthy revenue injection. Disney was able to make to lightning strike twice by replicating the incredible success of Skylanders with Disney Infinity. Disney Infinity sold over 3 million units in under half a year and helped turn around Disney's loss-making Interactive division. And if there's anyone who's as equally recognisable as Mickey Mouse, it's Mario. Failing that, Nintendo have a popular mouse of their own: Pikachu. Given that the Amiibo toys won't be limited to just one game, Nintendo might just be able to make lighting strike a third time.

And of course, the Wii U isn't the end for Nintendo; I would be surprised if they didn't have at least one more console left in them. Maybe we'll send Nintendo go back to their roots with their next system. Maybe it won't focus on motion control and touchpad controls. Maybe a simple, back-to-basics console is the way to rekindle the average consumer's love for Nintendo. Or maybe Nintendo will surprise again, and reveal something as revolutionary as the Wii and DS were when they were first revealed.

Nintendo have been making videogames much longer than Microsoft and Sony, and while the company often seems to be stuck in the past, I don't believe they're going anywhere just yet. And they're certainly not going to start making games for the iPhone. Where others have tried and failed, Nintendo has survived. It's been a rough journey, and it's not going to get easier, but the company have a knack for giving people what they want: fun games.

And at the end of the day, even if the Wii U fails, Nintendo have a large enough war chest to do it all again.