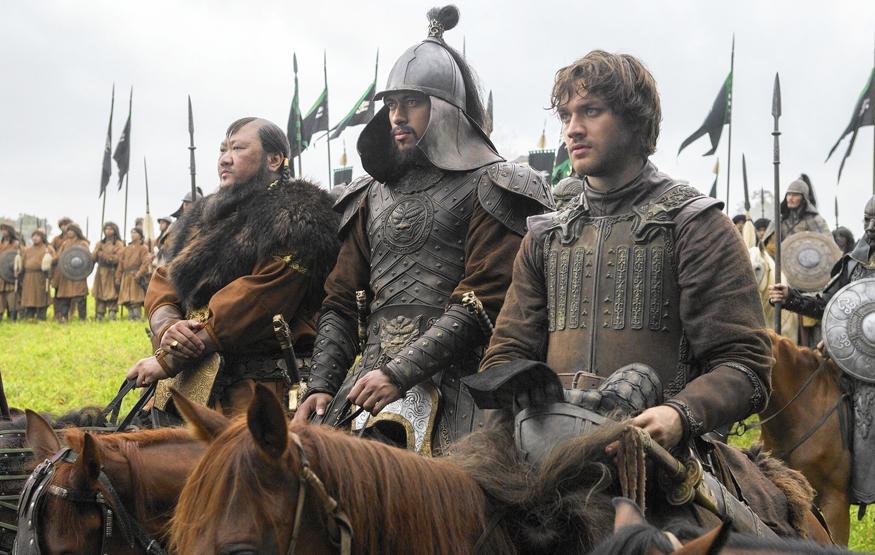 So Netflix has now launched in Australia, which is pretty exciting. I'm not entirely happy about the fact it's not paying GST, but I'm still excited nonetheless.

The growth in the number of streaming services available in Australia is great, it fosters competition and gives everyone choice. Whether you're with Netflix, Stan or Presto, it doesn't cost much to access to a lot of content on a monthly basis.

Prior to this year, accessing television and movies in Australia was nowhere near as easy. Sure, catch-up TV is great, Google Play and iTunes work pretty well, but it doesn't compare to the wealth of content that streaming services offer us. If you're a subscriber, you now literally have a whole world of entertainment at your fingertips.

But the thing that I'm most excited about when it comes to Netflix is the range of Ultra High Definition (UHD) – also known as 4K – content it’s rolling out into the Australian market. Up until now, UHD content was pretty scare. If you wanted UHD video to watch on your UHD TV, you basically had to go and film it yourself. Realistically, most consumer shot 4K video isn't going to be amazing either, it's not exactly the best use of an AUD$3000 TV.

Netflix is offering selected TV shows and movies in UHD. To watch it, you're going to need a very fast internet connection – 25 megabits per second is what Netflix recommends.  Fortunately, I'm on Optus cable, which means I get download speeds of about 100 megabits per second. Optus' partnership with Netflix also means any content I watch through the service will be unmetered, and as such, won't count against my monthly allowance. Considering that streaming UHD requires about 7GB per hour, I'm pretty thrilled to have it unmetered.

The other thing you need in an Ultra High Definition TV. I got one last year, and unsurprisingly, people kept asking me why I bought it. Everyone was saying "there's no 4K content available, why are you doing this?". I knew there was stuff in the pipeline, and I needed a new TV anyway, so I bought one. Now my television will be able to play Netflix UHD content in the resolutions it's meant to be played in and it's going to look great.

At the moment the only UHD content available on Netflix Australia is House of Cards, Marco Polo and Crouching Tiger, Hidden Dragon, but that's something that will continue to grow. Either way, I've now got easy access to about 50 hours of high quality 4K entertainment that I didn't have previously.

Quantity aside, it’s great to see someone not just pushing the standard but actually providing content that makes use of it. Every TV manufacturer is advertising the fact that their TV is Ultra High Definition or 4K compatible, but they’re not giving you anything to watch on it. Especially in Australia.

In fact, Netflix is the only company in Australia providing 4K content in any significant way. Sony promised it for Christmas 2014, but that never happened. There’s a few movies pre-loaded onto hard drives that come with new Sony TVs, but that’s not exactly mainstream availability, you can’t just purchase a new movie in 4K. In fact, most Australian free-to-air broadcasters are still airing programmes in standard definition.

Netflix has already inspired a lot of competition in Australia. Foxtel’s iQ3 has made leaps and bounds over their previous set-top boxes. Stan is a brilliant service with some great exclusive content. Telstra is literally giving Presto away. This is all great for the Australia consumer. Maybe Netflix is exactly what Australia needs to really make UHD a thing.

50 hours of 4K content on Netflix might not be a lot, but I’m going to enjoy every minute of it – and every pixel. Now let's see how quickly it can double.

Stan is co-owned by Nine Entertainment, broadcaster of CyberShack TV