My neighbours’ Netflix usage is crippling my internet, but at least I don’t have to rebuffer 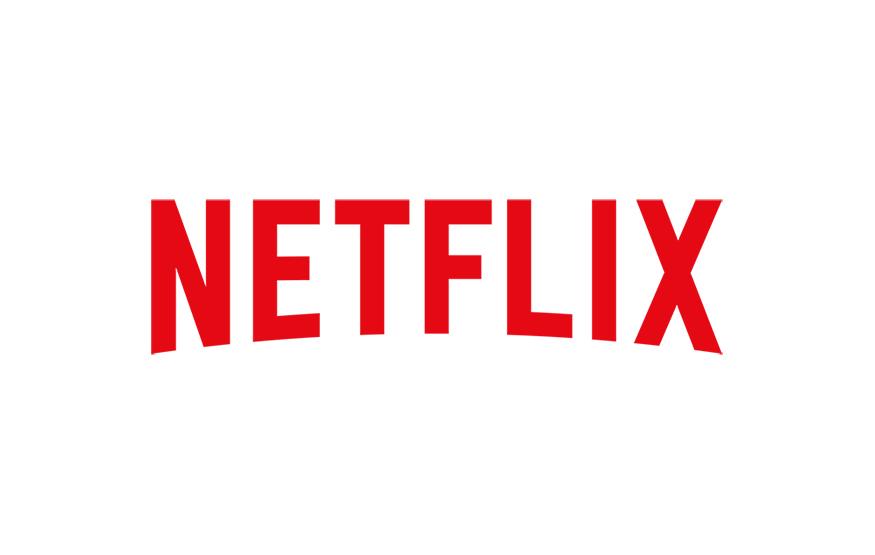 Since Netflix's launch at end of March, you might have noticed that your internet seems slower. It might not be slower all the time, but there might be periods – like on the weekend – where speeds drops dramatically. For me, my cable connection can drop to as little 5Mbps on a Saturday night, a fraction of the 100Mbps I pay for.

Presumably, this is because everyone in my neighbourhood has jumped onto Netflix and is trying to watch Orange is the New Black at the same time.

Of course, streaming high quality, high definition video is a lot more intensive than checking your email or web browsing, and can use up to 25Mbps per stream, if you have those kind of speeds available. Issues start to occur when everyone begins to stream at once, as each neighbourhood only has a certain amount of backhaul (the "pipe" connecting back to the internet) available to it. So if a neighbourhood only has, say, 500Mbps allocated to it, it could disappear very quickly if every household tries to – and can – use 25Mbps at a time.

It's not exactly a great look, considering many ISPs are actively promoting Netflix, or other streaming services. But according to David Fullagar, Netflix's Director of Content Delivery Architecture, Netflix isn't just hanging local telcos out to dry, but is actively helping them optimise their networks for streaming performance.

CyberShack: You're responsible for ensuring that everyone using Netflix has a high quality video streaming experience. What's the number one thing you do when working to achieve that?

David: I run a hardware and software group that builds video servers. Those video servers are then distributed around the internet to provide the video content that our subscribers are requesting. We work closely with internet service providers to optimise customers’ connections and optimise their costs for carrying our content.

Historically, Australian internet has had issues with a large amount of the content originating outside of the country. With services like Netflix, the video is actually coming from within Australia, so a lot of that historical cost goes away. As such, local service providers can build out a great service to our mutual customers in a cost effective, efficient way.

CyberShack: You have a technology called Adaptive Streaming, something that's been described as your "secret sauce".  What is it, and how does it work?

David: Adaptive Streaming is the name we give to this technique which basically ensures a smooth viewing experience.

Your smartphone, tablet, game console, set top box and smart TV can all run Netflix clients. These clients, or apps, are trying at all times to optimise the best picture quality that your network and device can support, but at the same time, ensure the user has a no "rebuffering experience".

Each title on Netflix, whether it's a movie or a TV show, is encoded in a variety of different bit rates, from low quality to much better quality, all the way up to 4K. At any particular time, the app is also trying to optimise the network connection to provide the best possible streaming experience. If there's issues with the network, the quality of the picture can degrade slightly for a short period of time, but the most important thing is that the video continues to play without having to pause and buffer.

In general, Netflix videos are played at a better quality than content on broadcast televisions, and in many cases, much, much better. We also want to make sure the experience is just like that. People are used to watching shows without "rebuffering", and we don't want the internet TV experience to be any different.

CyberShack: Is the goal of Adaptive Streaming to use every ounce of bandwidth a user has available as part of their internet connection, or does it leave an overhead for other uses?

David: Whatever the user's connection limit, the app is not always trying to grab 100% of the user's bandwidth. We understand that people are also using their internet connection for reading emails or online gaming in another part of the house.  While we're obviously trying to optimise for the best picture quality a household can maintain, we're not trying to greedily use of all of the bandwidth that's available.

CyberShack: When I'm using my internet connection in peak times, my speed drops from 100Mbps to 5Mbps. This began to occur when Netflix arrived in March, and we, as customers, assume it's because people are all watching Netflix on a Friday or Saturday night. As the content provider, are you working very closely with the ISP to assist with fast speeds across the network, or do you just leave that for them to handle?

David: We actually work collaboratively with all the major Australia providers. We have a program called Open Connect, a project that sees us working closely with providers to provide equipment that caches our content. This mean it's stored locally, and they don't have to pull it across transpacific links.

It's a very close relationship, we spend a significant amount of effort to make sure we're involving ISPs in that process. Beyond that, from a more technical point of view, we're constantly working with them to understand how their networks are built and the best, most cost effective ways are for us to help them expand the capacity on their networks, and not cause costly upgrades or misunderstandings on how our traffic gets routed through their networks.

CyberShack: Does that mean before Netflix came to Australia, the ISPs had somewhat of an understanding of the load the service would place upon their network?

David: As you can imagine, there's so many different factors that go into what those forecasts are before we launch in a region. We try and make an educated guess based on all those different market conditions. We have to be honest with the service providers, we try our best to give them accurate projections, but obviously they're not always exact.

Once we've actually launched in a territory, then quarter on quarter, we get much better at it. Once we get to see what the public uptake of Netflix is, and when we understand what our new original content schedule is like, we can be much more accurate about what those forecasts are.

It's a close relationship, we do that before our initial launch, but they don't just have to work it out themselves after. We'll continue to get back in with them, and for the ISPs that have Netflix caches, we'll keep track of the uses of the caches and provided augmentations when required. It's a close collaboration from before launch to all the way through.

iiNet is one ISP that has been working hard to fix slowdown issues, with chief technical officer Mark Dioguardi telling iTnews that Netflix traffic took the company by surprised.

"In April, the rate of growth for Netflix took us by surprise. It was 25% [then] and is now approaching 30% of our traffic," said Dioguardi.

iiNet's capacity upgrades have taken it to the top of Netflix Australian ISP speed index, a chart that compares the streaming service's performance across providers.

Optus, my ISP, says it’s investing around AUD$1.7 billion in its 4G and fixed line infrastructure this year, in part, to keep up with demand.

"Since the streaming services have become mainstream here, particular with the launch of Netflix, our peak demand period has grown by an hour and a half," said Vicky Brady, Optus' Managing Director of Marketing and Product. "It starts at 5:30 and goes to 11, whereas it used to start at 7pm. We've seen the concurrent number of users grow as well."

Personally, I'm hoping they get it sorted sooner than later.

In the meantime, I'm asking my neighbours to do the following: open up Netflix, jump into your settings, select "Playback Settings", and then tick low. Sure, it's not going to look as good as high definition, but you'll save your monthly download allowance, and you'll let me keep watching House of Cards in 4K.

This interview has been edited for clarity. Alex Choros also contributed to this article.

Previous Post 95% of iiNet shareholders in favour of TPG takeover
Next Post Samsung to unveil Galaxy Note 5 on August 14, expected to race new iPhone to market