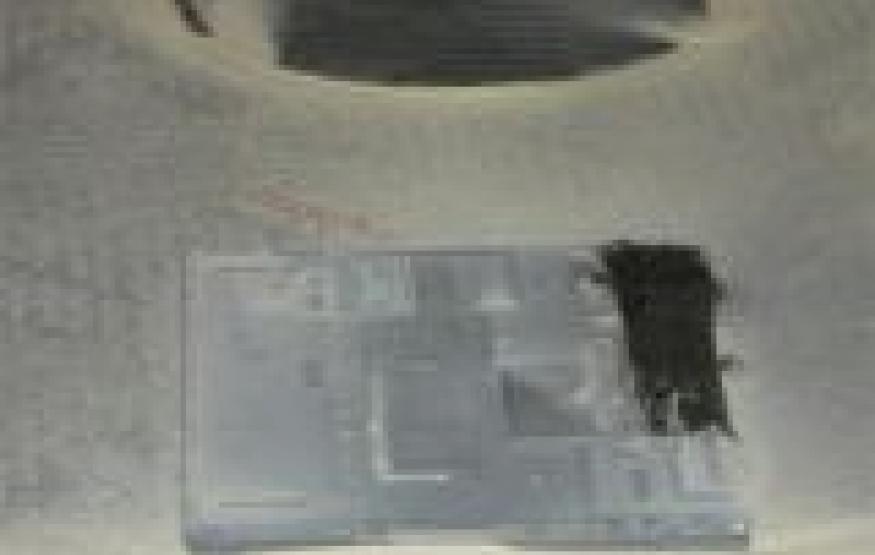 With Sony in damage control over their massive battery recall regarding Dell and Apple notebooks, another report of a notebook catching on fire is doing the rounds.

Apparently, an IBM Thinkpad notebook user was seen throwing down his notebook at LAX, with numerous onlookers reporting that the notebook instantly caught fire. But this model DOESN’T appear to be one of the models flagged by Sony. Are there problems related to lithium-ion batteries on a whole or just specific batteries? We’ll keep you updated as more news comes to hand.

Taken straight from the Engadget article-

According to an eyewitness report, passersby stared aghast or fled crying terrorist, the ThinkPad (which was quoted to be an IBM, not a Lenovo) apparently had a number of death throes as the fire went through various phases, until eventually a United employee used a fire extinguisher and laid the laptop to rest. Apparently the machine’s owner already checked its battery against the recalls and it was not listed.

The most humourous part of the article though is comments made by nearby witnesses who claimed that the notebook fire was caused not by a faulty battery, but the culprit was in fact, “too many viruses on your computer”.